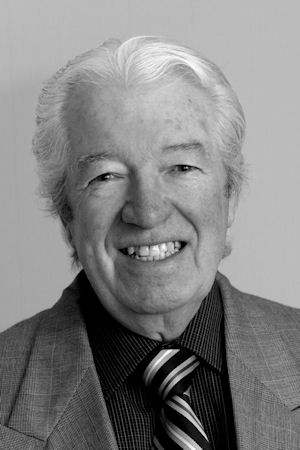 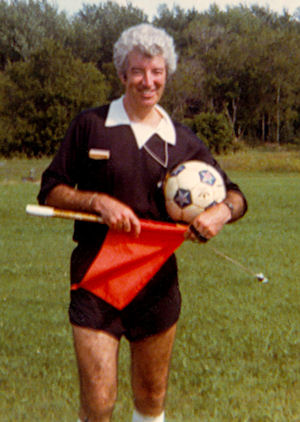 Jim played professional soccer in Scotland and Toronto before moving to Kingston in 1968, where he began a distinguished career as an amateur player, coach and official.

For 26 years Jim served as president of the Kingston & District Soccer Referees Association.

Jim coached men’s and women’s senior teams for almost 20 years and the junior girls team at Bayridge Secondary School from 2001-2006.