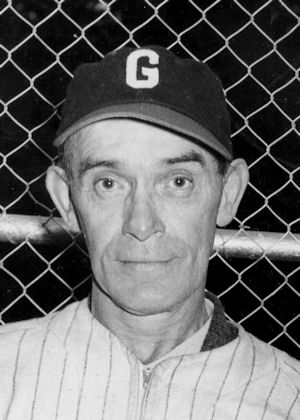 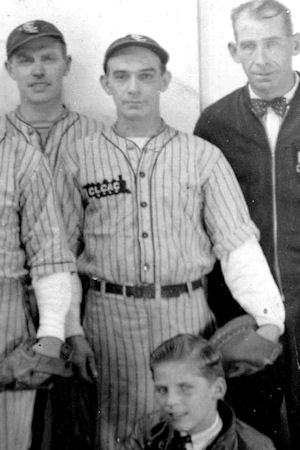 In 1935, he was a member of the Kingston Ponies team that won the Ontario Baseball Association senior championship, the first team in Kingston to do so.

Jim and his son, Doug, a member of Kingston’s 1967 senior team, are the only father and son from the city to win OBA titles.