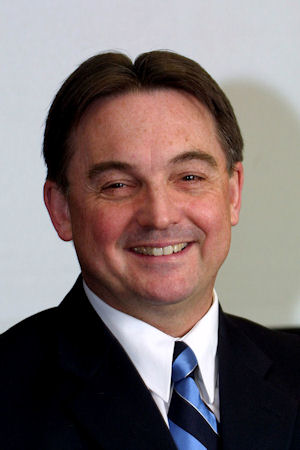 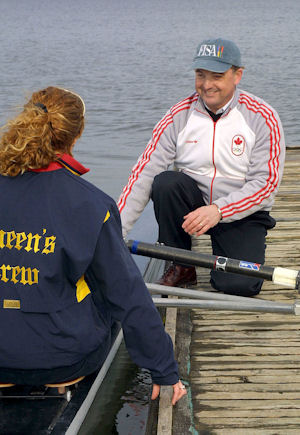 Ian began coaching rowing in St. Catharines, where he coached five national champions. He came to Kingston and Queen’s University in the fall of 1974 having won two national championships as a competitive rower.

Ian was part of the founding board of directors of Kingston Rowing Club and in 1976 he was the founding men’s coach of the Queen’s rowing team. His early successes included a first-year OUAA champion crew at Queen’s and a Canadian secondary school bronze medalist at Kingston Collegiate. Ian tutored Kingston-area rowers for more than 25 years. In that time he coached more that 40 U.S. or Canadian national champions and several provincial champions.

From 1982 through 1987 Ian was a member of the coaching staff of Canada’s national team. He coached at the World university championships in 1982 (where his crews won two gold medals), at four world championships, at the Commonwealth Games of 1986 (two silver medals) and the 1984 Olympic Games at Los Angeles.

Ian contributed in other sports as well. He coached high school wrestling for 17 years, girls soccer for 13 years, and he was president of the Greater Kingston Hockey Association from 1993 to 1996.