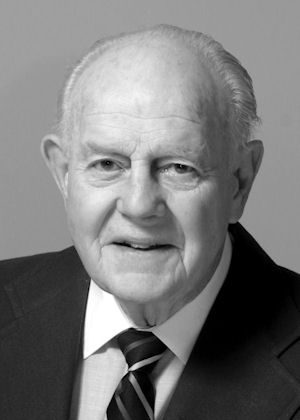 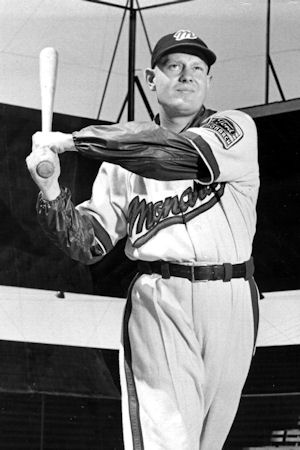 Harvey participated in several sports, including baseball, football, hockey, golf, and track and field. He was a backfielder on a championship football team at Kingston Collegiate, but his greatest achievements were on the baseball diamond.

In 1946 while with the Giants in front of a crowd of 800 spectators, Harv hit a single, double and triple, and scored a run in the ninth inning that broke a 1-1 tie and gave his team the championship.

Harv also coached minor hockey, he served on the steering committee for the Kingston Baseball Centennial celebration, and he was a director of the OPP Minor Football League.