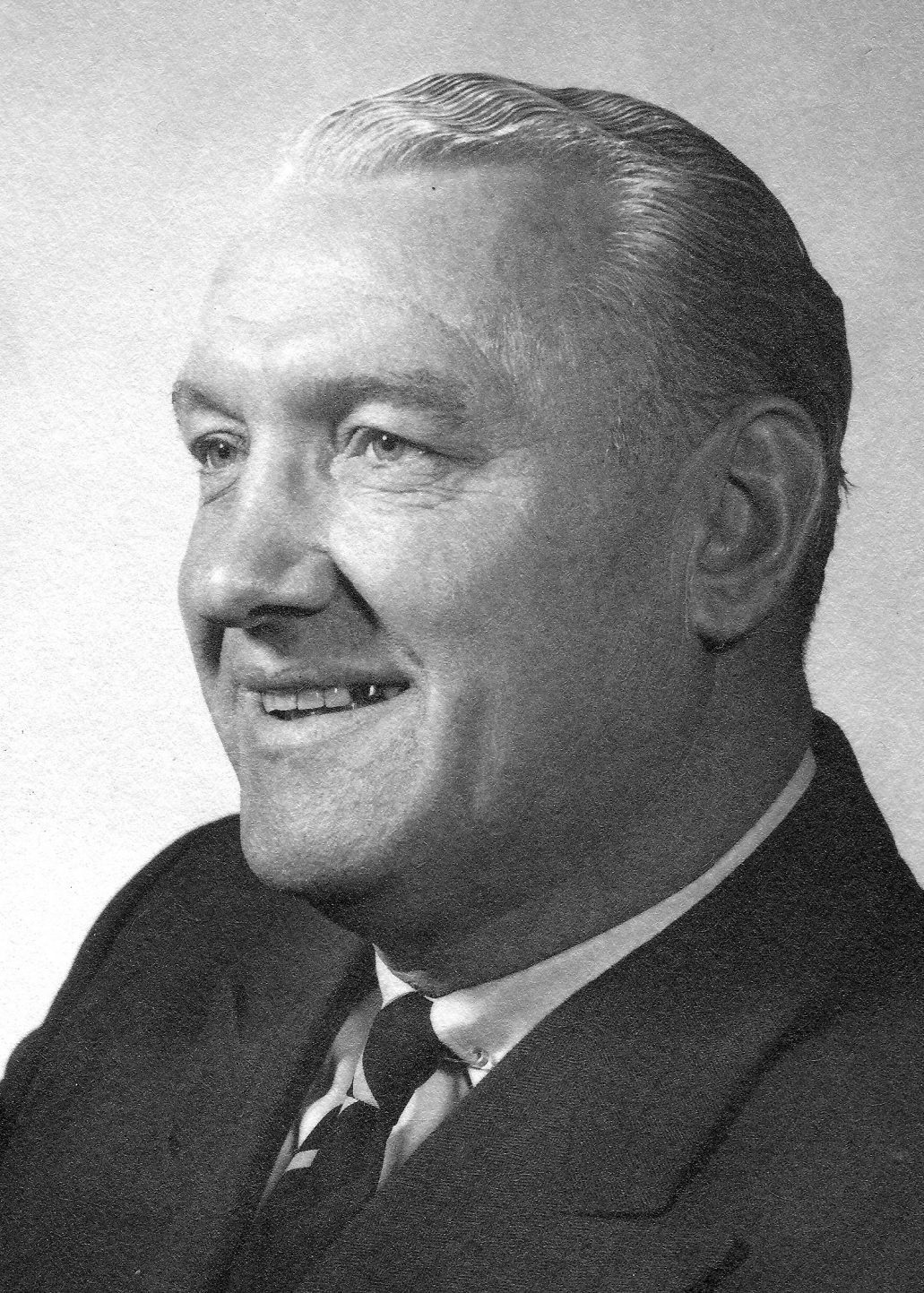 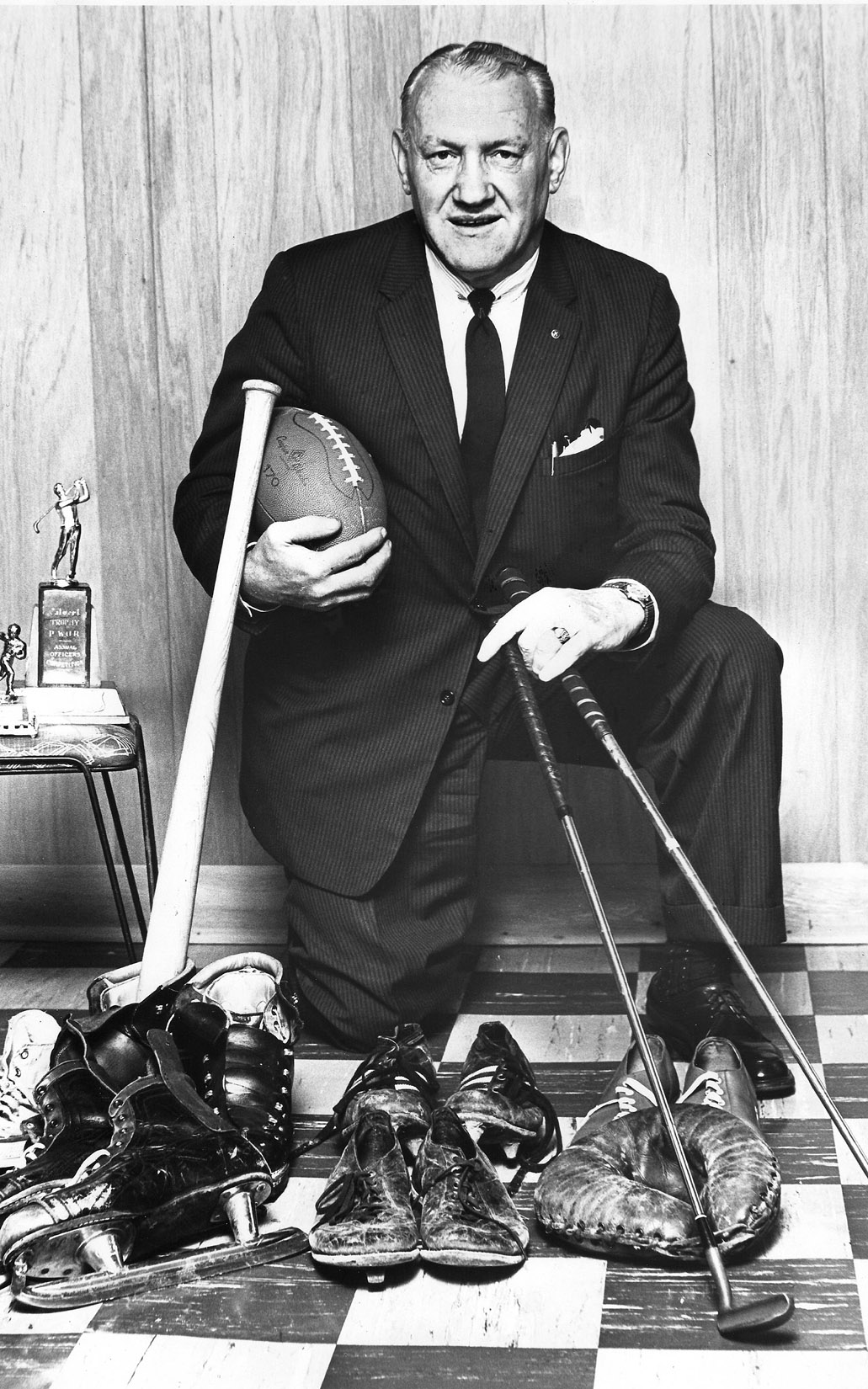 In Kingston Yip distinguished himself as a builder and organizer. While working at the Alcan plant as the recreation director from 1940 to 1963 he set up men’s and women’s hockey teams, softball, basketball, and men’s baseball teams. While at Alcan he managed the recreation activities for 2000 to 4000 people.
Other activities Yip organized at the plant and in city leagues included bowling, curling, snooker, golf, touch rugby, and fishing derbies.

He also led other industrial businesses and CFB Kingston to create city wide leagues for men and women to compete in including Dupont, CIL, The Locomotive Works and the Army Camp.

Described as a “larger than life” individual by people that knew him, Yip also coached local sports teams including the Regiopolis football team, Royal Military College Hockey team from 1950 to 54 as well as Church Athletic League teams, supported the local boxing club and served as a hockey referee for years. He also organized many sports banquets, skating parties and picnics.

After his death in 1963 the Harry Yip Radley Award at Cataraqui Golf and Country Club was established as well as the Alcan Recreation Association award.