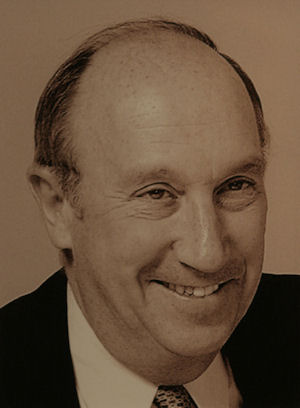 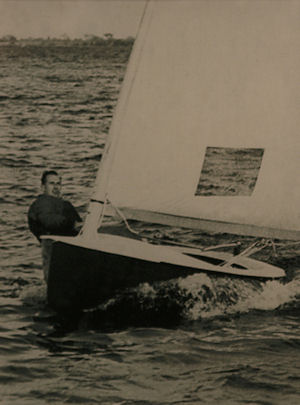 An all-round athlete at Kingston Collegiate Vocational Institute in track and field, football and skiing, Harry made his mark in sailing. He had a distinguished record in world and North American competition.

In 1954 he was the winning skipper of the Sears Cup and became the first Canadian to win the North American Junior Sailing championship.

In International 14-foot dinghy career Harry placed first in nine different series of Canadian Dinghy Association Championships. At the North American level he won two Douglas trophies for match racing, and the Emerson trophy for team racing. As a Canadian representative at World level, he won team-racing championships in 1958 and 1967.

In 1967 he won the North American championship in 420 Class Championship and later that year was third at the World 420 championships.

Harry was the Canadian Finn representative at the Pan-American Games in 1963 and was silver medallist in J-24 class at the 1983 Pan-Am Games.

Sailing a Laser, Harry was second at the Canadian championships and third at the U.S. National Championships in 1973.