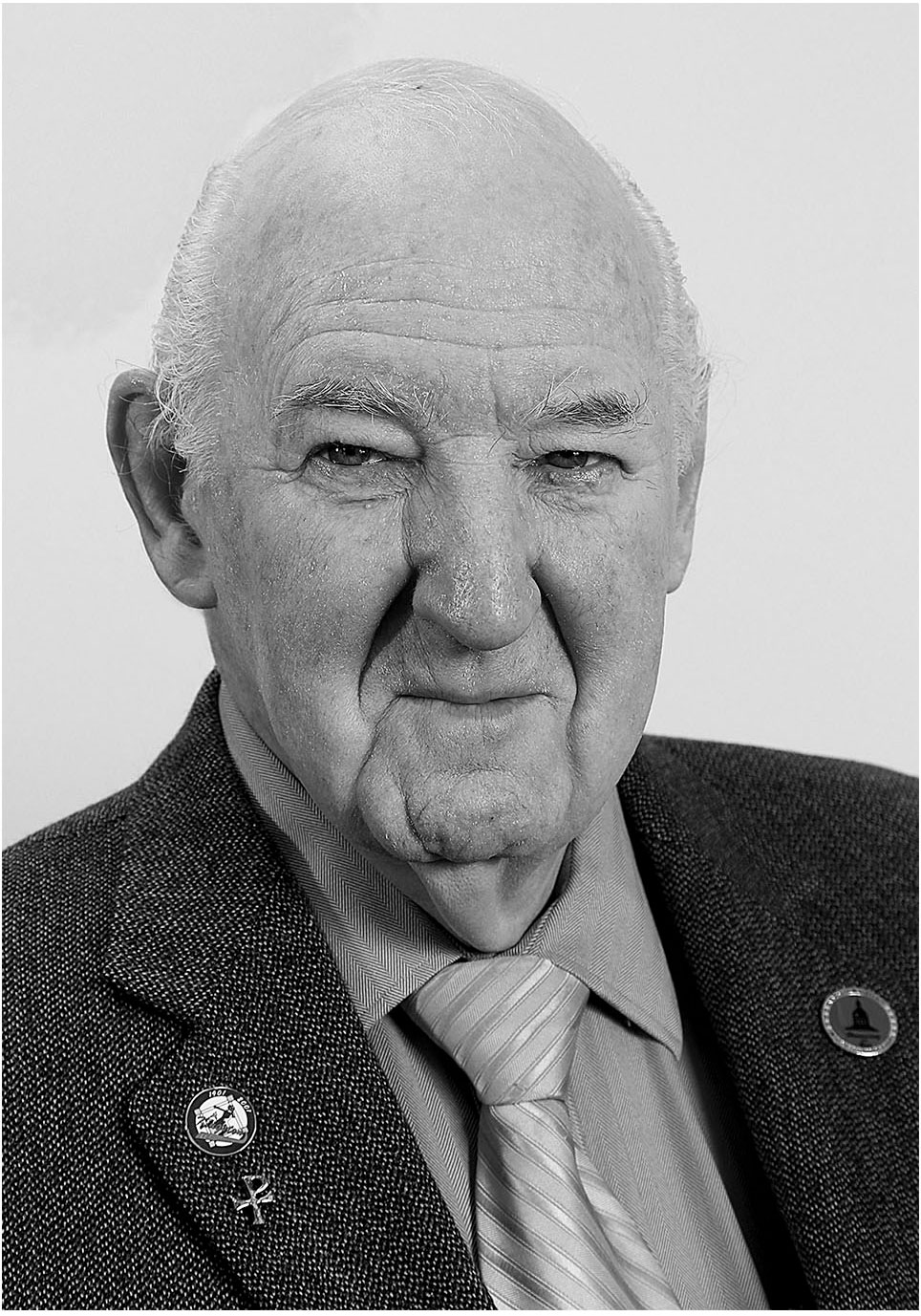 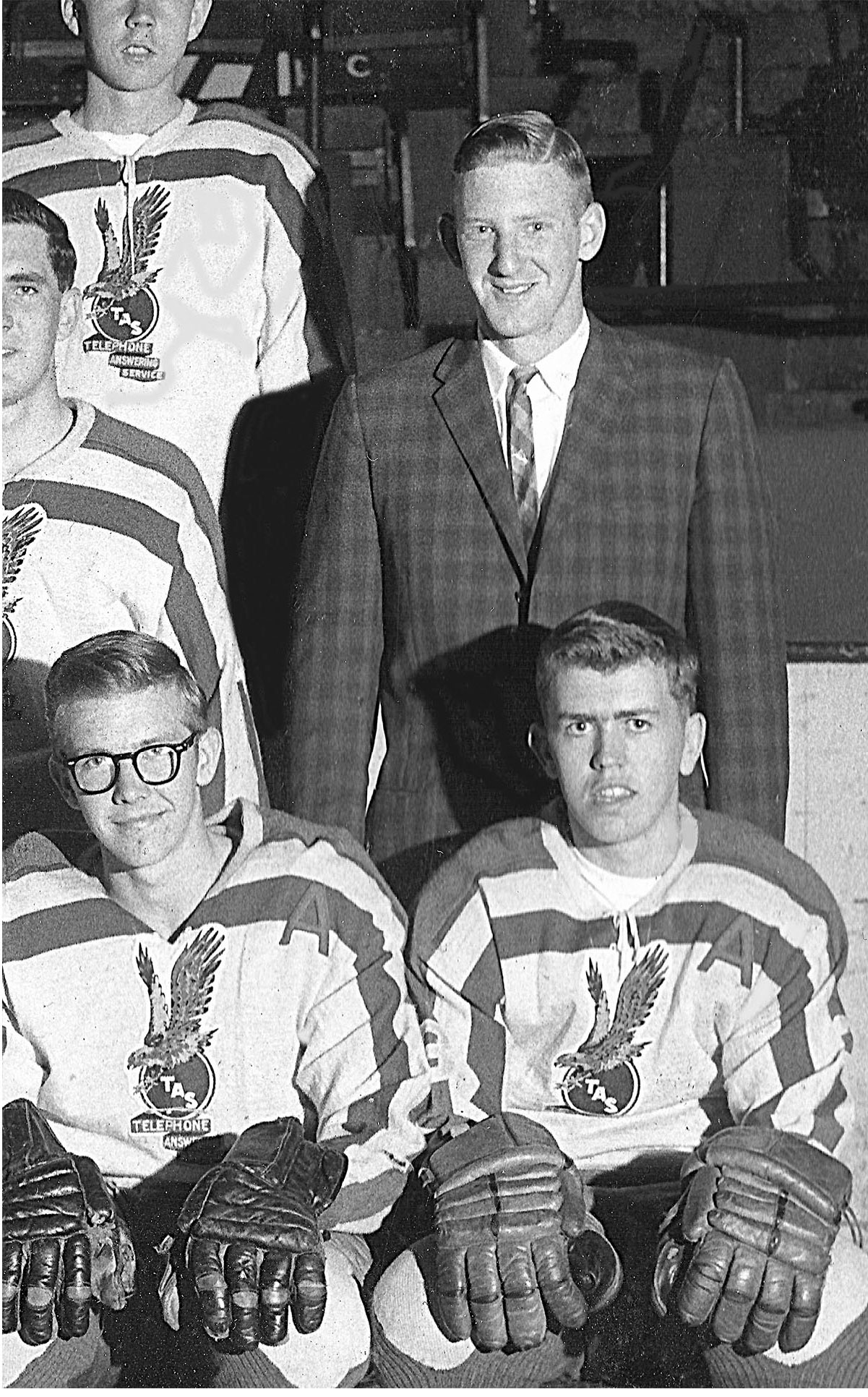 A graduate of Queen Elizabeth Collegiate and Vocational Institute, Hank won the B’nai B’rith award in 1961, combining sportsmanship and academic achievement and in 1962 was named the male athlete of the year.

Hank has devoted over 50 years of his life to supporting sports in Kingston and other communities: either as a coach, manager, official or administrator.

After four years of coaching baseball in the Kingscourt Little League, he formed the Kingston Midget Baseball League in 1964. Three years later, the league added a junior division and now included players from ages 15-21. During this time, Hank also: managed, in 1961, and coached, in 1965, midget teams that won Eastern Ontario Baseball Association championships.

In 1968, Hank spearheaded the formation of the Kingston Hockey Referees’ Association. He wrote an instructor’s officiating manual in 1974 that preceded the arrival of the National program in 1978. Hank attained a Canadian Amateur Hockey Association level four certification and refereed for 30 years. He was also an Ontario Minor Hockey Association supervisor of officials from 1985-2000. Hank interrupted his local contributions in 1972, when he joined the World Hockey Association Cleveland Crusaders as an administrator/scout.

Hank received the Kingston 100 Award celebrating Kingston’s hockey centennial in 1986 for individuals who have made an outstanding contribution to the development and promotion of the game of hockey in Kingston. In 1988 he was given the Government of Canada Celebration 88 medal for his selfless devotion to amateur sport.

A former Kingston & District Sports Hall of Fame board member for 21 years, Hank served as president for five years.