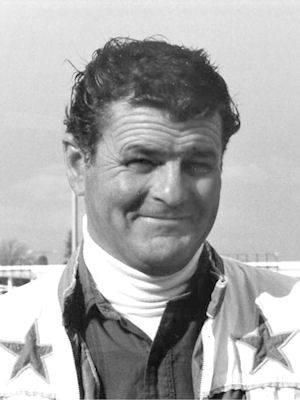 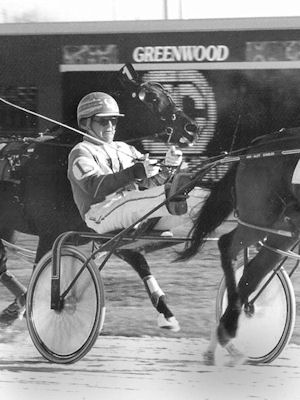 Guy launched his driving career at the age of 15, setting the standard of excellence in harness racing for more than three decades.

In 1964 at the age of 22, Guy won the driving championship at Connaught Park. His 95 wins that year tied for the most in Canada. The next year, he won his third consecutive driving crown at Rideau Carleton, and he was third in Canada with 115 winning drives. He broke the century mark again in 1966 with 102 wins, and was named leading percentage driver by the Canadian Trotting Association in 1971 and in 1974.

Guy was named top driver at tracks in Barrie, Belleville, Kingston, Ottawa, and Peterborough. He trained and drove horses for 35 years, reining 1,843 winners in his career and earning almost $2 million. He established track records in Orangeville, Kingston and Belleville.

In May 1994 Guy was diagnosed with cancer. He continued to drive after radiation treatments and had one of his best years, with 105 wins. That year he was also named driver of the year at both Kawartha Downs and Quinte Raceway, despite missing 25 per cent of the dates.