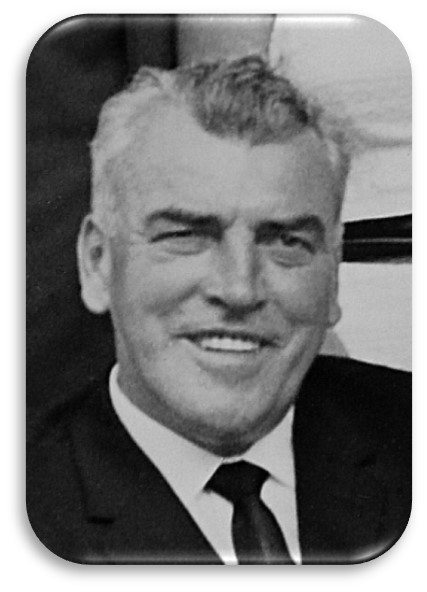 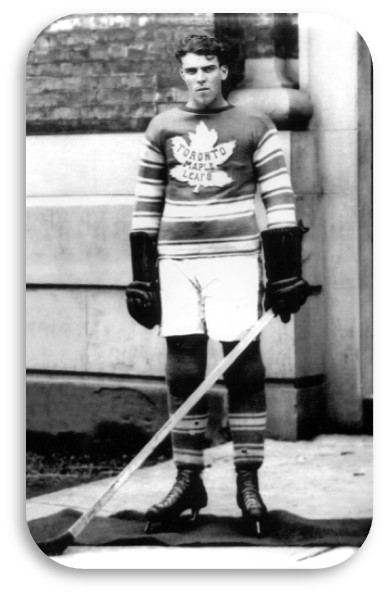 Born in Pittsburgh Township, George Patterson was a proud resident of the Kingston area and enjoyed a 20-year professional hockey career from 1926 to 1945 in the National Hockey League and American Hockey League.

In the 1925-26 season George led the Kingston Combines to the Memorial Cup, scoring a triple overtime winning goal to secure a spot in the national junior hockey championships. It marked the first and only time a Kingston junior team has competed in the Memorial Cup. The Combines lost two games to one to the Calgary Canadians in Winnipeg.

After turning professional in 1926-27 George made the record books scoring the first goal in Toronto Maple Leafs history. The next season he was traded to the Montreal Canadiens and also played for the NHL’s New York Americans, Boston Bruins, Detroit Red Wings and St. Louis Eagles before finishing up in the NHL in 1934-35. George played another 10 seasons of minor pro hockey, mostly in the American Hockey League. In 1937-38 George was named the American Hockey Association’s – the precursor to the AHL – most valuable player and won the scoring title playing for the Minneapolis Millers scoring 25 goals and 59 points in 48 games. In his last two professional seasons, at 37 and 38 years-old, 1943-44 and 1944-45 George scored 41 goals and 105 points for the Hershey Bears.

After retiring George came back to Kingston and coached the Queen’s University Seniors in 1946-47 and the Senior B Kingston Nylons in 1950-51 as a playing coach. Using the resources of his business, Patterson Concrete, George was a staunch supporter of minor hockey and never passed up on the chance to help young athletes.