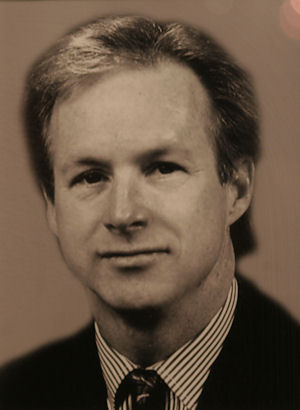 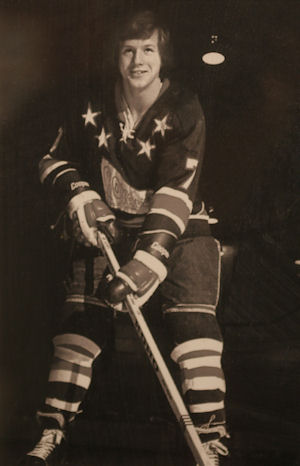 Gary won an Ontario Baseball Association midget championship in 1971 but it was in hockey that he made his biggest mark.

Gary’s diminutive size and the fact he was diabetic belied the intensity and vigor with which he played the game. A star in the Rotary-Kiwanis Minor Hockey Association, he played three seasons with the Cornwall Royals, 1971-74. The Royals won the Memorial Cup in 1972, with Gary scoring the winning goal in the deciding game.

Gary enjoyed a 100-goal season in 1973-74, when he won both the Michel Briere trophy as most valuable player in the Quebec Major Junior Hockey League and the Frank Selke trophy as the league’s most gentlemanly player.

A first-round pick of the Chicago Cougars of the World Hockey Association and a second-round pick of the Montreal Canadiens in 1974, Gary turned pro with Chicago. He scored 44 goals in his first season and was named the WHA’s rookie of the year by The Sporting News. He played five seasons in the league, finishing with 90 goals and 160 points in 251 games, before concluding his playing career in Germany.

Gary joins his father, George, in the Kingston & District Sports Hall of Fame.