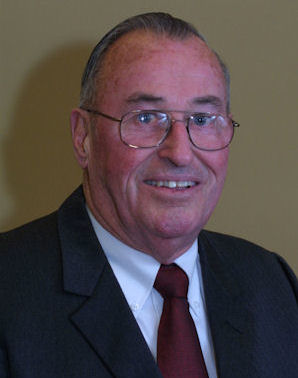 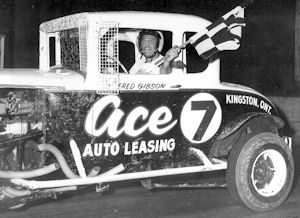 Fred won several feature races and was always among the top point leaders from the time the Kingston Speedway opened in 1952 until 1974. After finishing second and third in 1960 and 1961, he won his first track championship in 1962, and repeated the feat in 1965 and 1967.

In 1967, Fred gave up his track shares and returned to racing where he set a Kingston Speedway record by winning 13 consecutive features. That same year he won the track championship at Evans Mills, N.Y.

Fred retired from racing in 1971, and purchased the Kingston Speedway. He introduced the Ontario Limited Sportsman championship race that year, and in 1973, introduced the Late Model division.