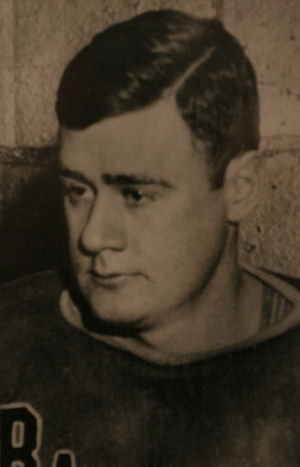 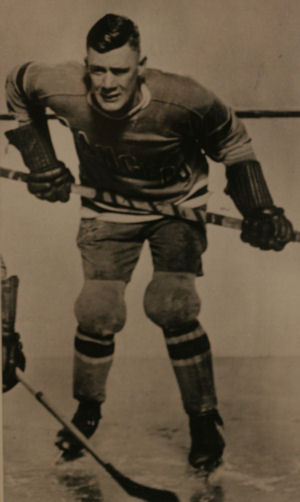 Playing left wing with his brother Bill, and Frank Boucher, they formed one of the greatest forward lines in National Hockey League history. Cook scored 158 goals and added 144 assists in his NHL career. He got the nickname “Bun” after a New York writer wrote that he could skate “quick as a bunny.”

Bun retired as a player in 1936-1937 to coach in the American Hockey League. In 19 seasons with Providence and Cleveland he won a record seven Calder Cup championships. He returned to Kingston in 1957 and was the trainer for the Kingston Frontenacs in the Eastern Professional Hockey League from 1959-1963.

In 1995 he was posthumously inducted into the National Hockey League Hall of Fame and has been a member of the International Hockey Hall of Fame since 1966. The Cook Brothers Youth Centre was named in honour of Bun and his brother Bill in 1968.