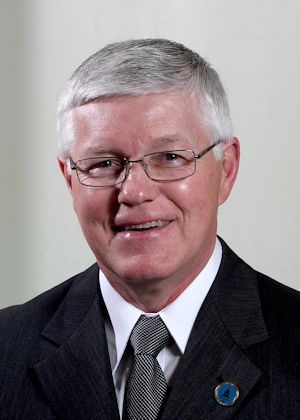 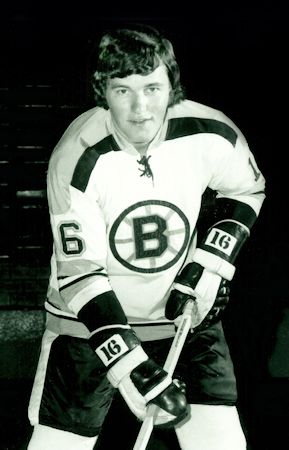 Fred began his hockey career in the Gananoque Minor Hockey Association. Following three seasons with the Major Junior “A” Oshawa Generals, he joined the Kingston Aces for the 1969-70 season before signing with Boston in 1970. He spent the next four years in the Bruins’ organization until joining the New England Whalers of the World Hockey Association in 1974. An eye injury suffered in his second year in professional hockey eventually ended Fred’s playing career in 1976.

After retiring as a player, Fred began his coaching career with the Queen’s Men’s team. Although he inherited a team that had won just five games the previous year, Fred rebuilt the program and by the third season the team had a 17-3-2 record, leading him to be named OUAA coach of the year. The next year, 1981, the team won Queen’s first Ontario hockey championship in sixty-seven years and advanced to the National Finals in Calgary, a feat that has yet to be repeated.

In 1985, Fred became the General Manager/Coach of the Major Junior “A” Kingston Canadians. In his two years with the team, he developed a number of players who eventually established successful professional careers.