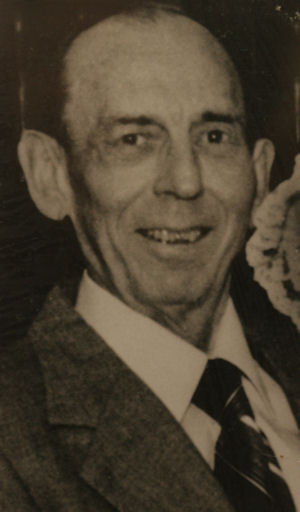 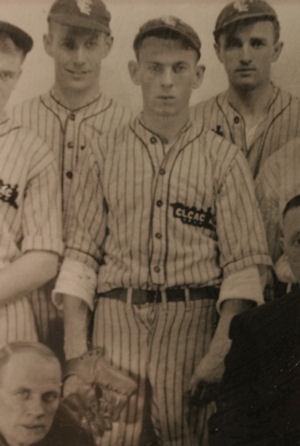 Arnie was considered one of the best left-hand pitchers of his era in Kingston. He played on local Kingston baseball teams until he moved on to play for the Granby Red Sox then the Toronto Maple Leafs, the top farm team of the Philadelphia Athletics.

During his time in Kingston Arnie helped his teams win championships for six consecutive seasons. During four years with the Canadian Locomotives team he compiled a 41-9 win-loss record with 425 strikeouts. With the Kingston Ponies in 1946 he was 22-8 with an earned run average of 2.30, both performances tops in the professional Border League.

After his playing days were over he coached in the peewee division of the Kingscourt Baseball Association and coached the 1970 Kingston All-Stars to the provincial championship.