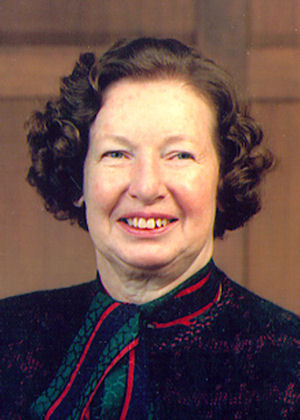 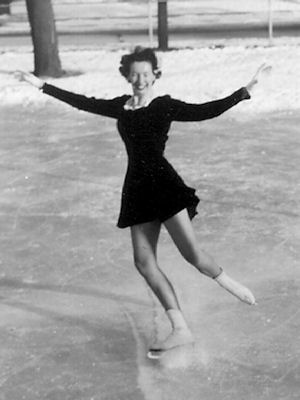 Jean began her career as a figure skating judge at the age of 15, after winning the junior championship at the Toronto Skating Club. In the years that followed, until reaching the International Skating Union’s mandatory retirement age in 1998, she judged progressively higher levels of competition, with assignments at world championships, Olympic Games and Special Olympics.

A graduate of University of Toronto, Jean began judging at the sectional level in 1952. In 1962, Jean and her family settled in Kingston, where she joined the Crystal Figure Skating Club, now known as Kingston Skating Club. Among her many contributions to figure skating in Kingston, Jean instituted the club’s first CFSA-certified competitions.

Jean qualified as a nationally certified judge in 1965 and officiated her first national championship in 1969. Jean was appointed an international judge in 1975. She judged at world championships in Tokyo in 1985, Geneva in 1986, Cincinnati in 1987, Budapest in 1988 and Paris in 1989.

Jean was Canada’s representative on the Men’s Singles panel at the Olympics in Calgary (1988) and Albertville (1992).