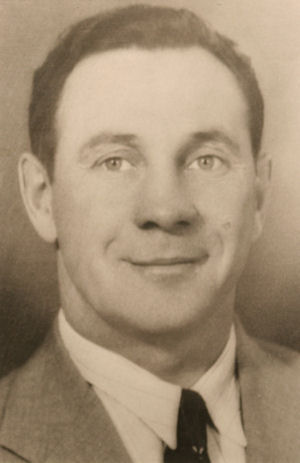 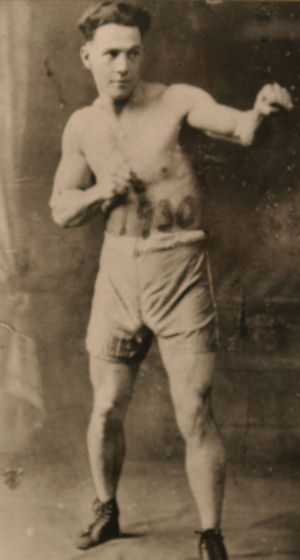 Earl was a gifted athlete who achieved great success as a boxer in an era when his chosen sport was one of the most popular athletic pursuits in Ontario.

Earl took on all worthy opponents in the province in his own division – middle-weight – and many who greatly outweighed him.

He retired from boxing in 1934 after compiling a remarkable record of 59 victories (mostly by knockout) in 64 matches. Timmy also played baseball and hockey. He was a boxing official throughout the district.

In 1976 Gallivan was inducted into the Canadian Boxing Hall of Fame.