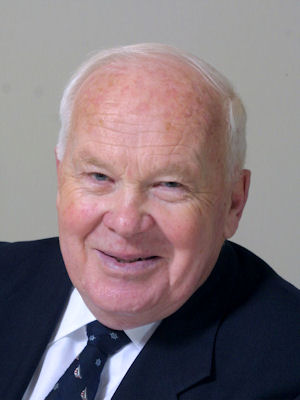 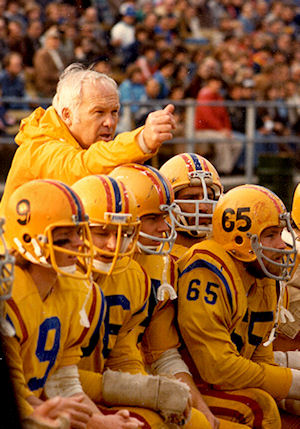 As a teacher, a coach and administrator, Doug has few equals. He played football and basketball at Queen’s University and he coached minor league, high school and university teams in Ontario, Saskatchewan, and Nova Scotia.

Doug retired in 1994 with a lifetime record of 127-103-3. When he retired, he had coached more (233) university football games than anyone else in Canada, and held the record for the most victories (109) by a coach at Queen’s. Doug won the Frank Tindall Trophy as CIAU coach of the year in 1983.

An avid sailor and downhill skier, Doug helped to develop Football Canada’s coaching certification program, and he pioneered its export to numerous European countries. His leadership and personal integrity influenced the careers of hundreds of players, guiding many of them into their own coaching careers.