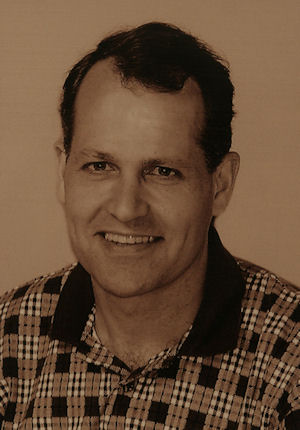 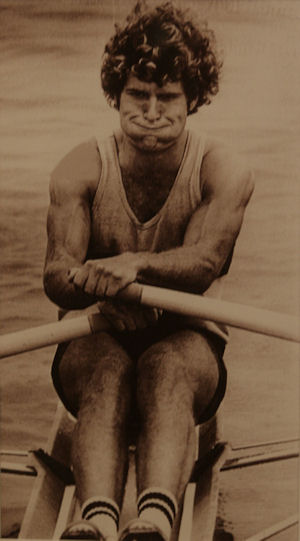 Initially a football player, Doug made the switch to rowing upon his arrival at Queen’s University in 1977. He was crucial in the success of the new rowing program at Queen’s as a member of the varsity championship crews of 1978 and 1979.

In 1980 Doug was the first rower to win both the junior and senior heavy championships at the U.S. Nationals. He captured the North American championship in the junior heavy single at the Royal Canadian Henley Regatta.

At the World University Games in Milan in 1982 he won heavyweight singles in the 1,000 and 2,000 metre events and was named Kingston’s outstanding amateur athlete that year. He represented Canada at the Olympic games in 1984 and 1988, winning a bronze medal in the quadruple sculls event at the 1984 games in Los Angeles. His crew won gold in the heavy quad sculls at the World Championships in 1985.

Doug became vice-president of high performance for Rowing Canada in 1989. He helped to develop the Canadian National team that won medals at the 1992 and 1996 Olympic games.