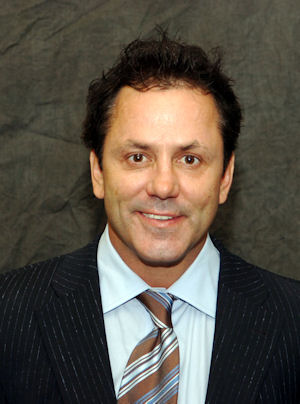 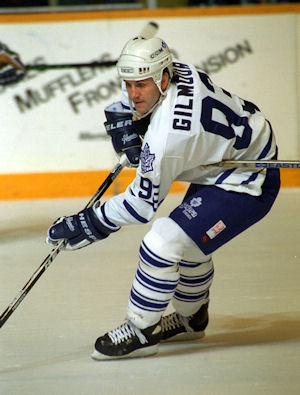 Doug played his minor hockey in Kingston before playing three seasons in Cornwall, where he was the Ontario Hockey League’s leading scorer and most outstanding player in 1983. That year he earned 117 assists, thus establishing the league record of 55 consecutive games with a point.

Drafted by St. Louis in the seventh round of the 1982 National Hockey League draft, Doug played five seasons with the Blues, beginning a career that would take him to Calgary, Toronto, New Jersey, Chicago, Buffalo and Montreal.

Doug had a career-best 42 goals and his first 100-point season in St. Louis in 1986-87. That fall he played for Canada in the Canada Cup tournament. In 1989 he scored the Cup-winning goal as the Calgary Flames won the Stanley Cup. Dealt to Toronto in 1991, Doug established the Maple Leafs single-season records for assists (95) and points (127) in 1992-1993. That same year he won the Frank Selke Trophy as the NHL’s outstanding defensive forward.