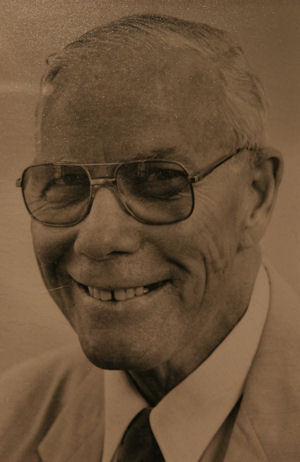 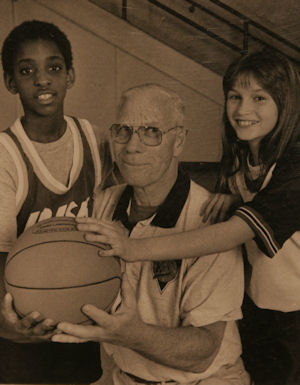 Founder of the Knights of Columbus Basketball League, Pete began with four teams and 40 children in 1954.

Due to Pete’s unselfishness and love of children, he guided the league’s growth to 38 teams and 500 participants annually.

Between endless hours with the basketball league and more than 40 years as caretaker at St. Patrick’s School, Pete was a positive influence on tens of thousands of the city’s young people, inspiring many of them to stay with the league as volunteers long after their playing days.

Pete gave more than 40 years of his life so that Kingston’s children may learn and enjoy the game of basketball.