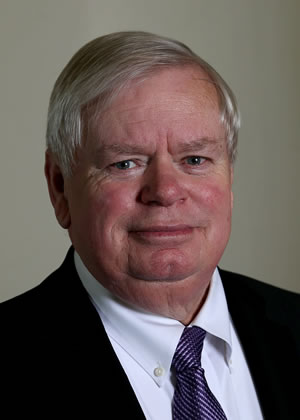 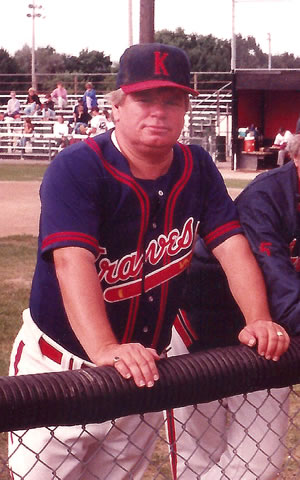 Don perceived a need for youth baseball in the city, and with characteristic determination, vision and tenacity set about creating an environment where the sport could flourish.

A native Kingstonian and long-time City of Kingston employee, Don was instrumental in the revival of baseball in the city core in the 1990s. He began coaching in the Kingscourt Baseball Association (KBA) in 1988 and went on to serve on its Board of Directors for four years beginning in 1989. In 1993, he began a ten-year term as President of the KBA.

During this tenure Don ran baseball clinics for children and brought the Legends of Baseball to Kingston. He re-established Competitive Rep Programs in the KBA and, under his guidance the Kingston Braves won five Eastern Ontario Baseball Association (EOBA) titles and two All-ONtario championships.

Don is a true builder: a visionary, planner, fundraiser, landscaper and groundskeeper. His legacy includes the refurbishing of five baseball diamonds across the city – two on Fourth Avenue, one on Third Avenue, the Cricket Field and Megaffin Stadium-and designing and building new diamonds at First Avenue School, Lord Strathcona School, and the Veteranès Field at the Royal Canadian Legion on Montreal Street.