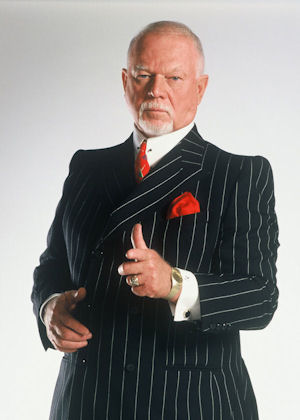 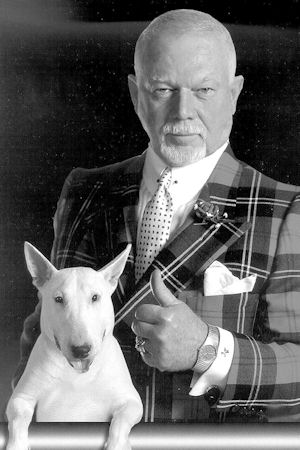 An outspoken promoter of his hometown, Grapes graduated from the Kingston Victorias in 1951 and joined the Windsor Spitfires. He won a Memorial Cup with the Barrie Flyers in 1953 and the next year he turned pro with Hershey of the American Hockey League.

In the 1955 playoffs Don played his lone National Hockey League game with the Boston Bruins.

Don spent 15 years in the minors. A member of Calder Cup-winning teams in Rochester in 1965, 1966, and 1968, Don was named AHL coach of the year with Rochester in 1972. In 1974, he was hired to coach the Bruins, who won their division for the next four seasons. He was named NHL coach of the year in 1976 and won 250 games in fewer games than any coach in NHL history. Don finished his coaching career with Colorado in 1980.

Don retired as a coach with a .658 winning percentage, fifth best among coaches of more than 400 games. He then began a broadcasting career that evolved into Coachs Corner, a fixture on Hockey Night in Canada for almost 25 years, and Grapeline, Canadas longest-running syndicated radio show. He was the founding governor of the Mississauga Ice Dogs of the Ontario Hockey League.

Don’s father Del and his brother Dick, are also members of the Kingston & District Sports Hall of Fame