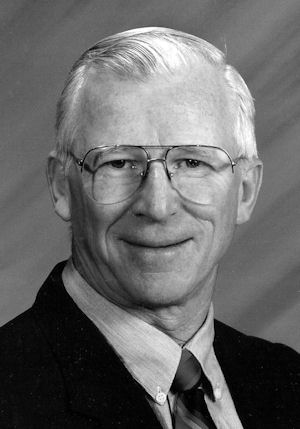 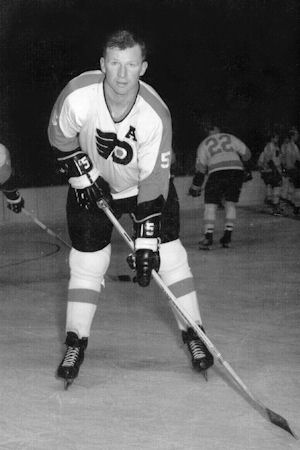 A defenceman and a forward, Dick played his minor hockey in Kingston before moving in 1955 to play Junior A hockey in Galt and Barrie. In 1957, at the age of 19, he had his first stint in the National Hockey League, playing six games for Boston. During his first six years as a pro Dick played in Quebec City, Springfield, Providence and Kingston.

He had his best season in 1962-63, with 28 goals and 60 points, helping the Kingston Frontenacs win the Eastern Professional Hockey League championship. Dick retired at the end of that season to pursue a teaching career.

He later played in Oklahoma City, which won the Central Hockey League championship in 1967. Selected in the first NHL expansion draft, Dick joined the Philadelphia Flyers in 1968 and played two seasons, ending his NHL career with 12 goals, and 22 points. He played three more years of senior hockey in Kingston and Napanee before retiring.

Dick was also a black belt in judo and fought throughout Ontario. He has coached young people of all ages in the Kingston area. Dick joined his father Del, and his brother Don, as members of the Kingston and District Sports Hall of Fame.