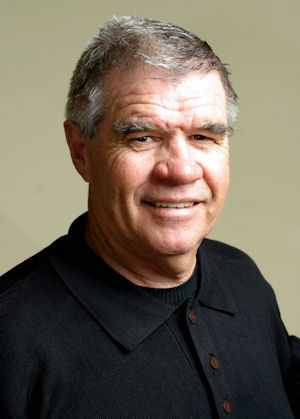 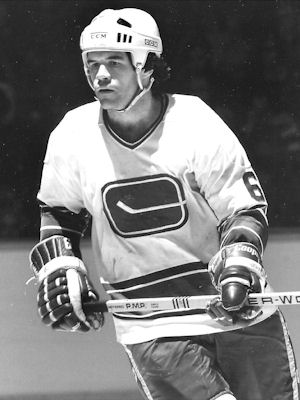 Dennis played his minor hockey and baseball in Kingston before joining the Kingston Frontenacs for three seasons of Junior B hockey from 1963 to 1966. In 1964 while with the Frontenacs, he collected seven assists in a 13-3 win over Belleville.

Declining an offer to play professional hockey, Dennis played for the Senior A Kingston Aces in 1966-67.

In 1967, at the age of 21, Dennis went to Portland of the Western Hockey League, where he played for three seasons, earning second-team all-star honours in 1969 and first-team recognition in 1970. With Dallas of the Central Hockey League in 1970 Dennis was a first-team all-star again, before being selected by the Vancouver Canucks of the NHL in the inter-league draft of 1971.

Dennis played for Canada at two world championship tournaments, in 1977 in Vienna, where the team placed fourth, and in 1978 in Prague, where Canada won the bronze medal.

Dennis was inducted into BC Hockey Hall of Fame in 2007.