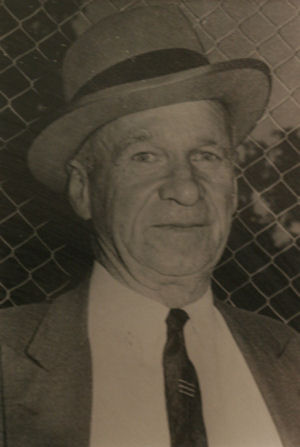 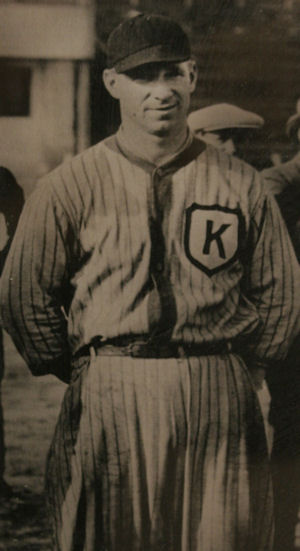 Del was one of Kingston’s outstanding baseball players in the 1920s and 1930s.

An imposing figure at 6 foot 2 and 234 pounds, Del was a dominant hitter and centre fielder for the Kingston Ponies of the Central Ontario Baseball League. He played on five championship teams, was league batting champion in 1926 with a .400 average, and over a four year span he averaged .354 at the plate.

Del was a versatile athlete who also played football as a member of the original Kingston Limestones football club.

In his later years, Del volunteered for many local hockey leagues as well as the Kingston Goodyears Senior B team in the mid 1950s.

Del’s sons Dick and Don are also members of the Kingston & District Sports Hall of Fame.