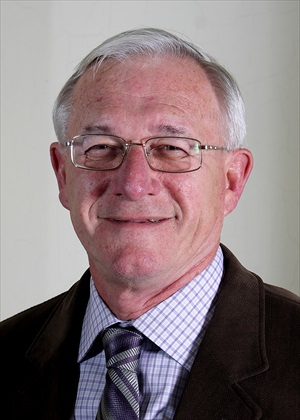 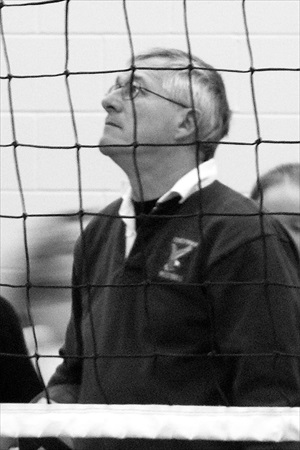 Dale, an outstanding coach, was instrumental in building a provincially recognized volleyball program at Ernestown Secondary School. His boys and girls teams won a combined twenty Eastern Ontario (EOSSAA) championships and six Kingston area (KASSAA) championships, and the boys program appeared twelve times at the Ontario championships (OFSAA), winning bronze in 1998 and silver in 2002. As well, he has coached track and field athletes to thirty-three OFSAA medals and has served on many committees and executives for KASSAA, EOSSAA and OFSAA.

Dale is a nationally accredited volleyball official, working games for more than forty-one years at all levels. He has also served as an instructor, evaluator and mentor to many referees throughout his career.

He has been an invaluable resource to coaches, officials and players. Many of Dales protégés have gone on to major achievements in athletics, coaching and leadership because of his example, inspiration and guidance.

He earned the Bing Caswell Award of Honour given by the Ontario Physical and Health Education Association, the Kiwanis Club of Kingston Builders Sports Award, the Pete Beach Award for Coaching Excellence given by OFSAA, the Syl Apps Special Achievement Award awarded by the Government of Ontario, and the Investors Group Volunteer Sport Administrator Award.