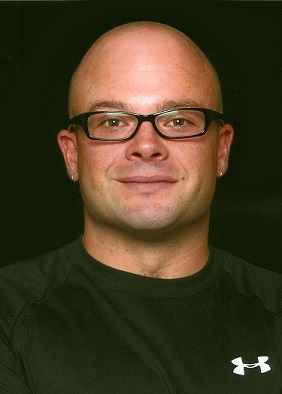 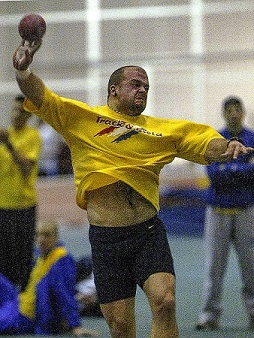 A Bayridge Secondary product, where he starred in football, Corey is the most successful Kingston track and field athlete to compete at OFSSA, garnering eight medal over his high school career in throwing events and winning the Canadian Junior Shot Put Championship in 1998.

At Queen’s , Corey continued his dominance in football, winning the Outstanding Rookie Award in 1999 and Outstanding Defensive Lineman in 2000 & 2002. He was an Ontario University Athletics All-Star in 2002 and 2003, both years as Captain of the Golden Gaels, and he led the Gaels to a Yates Cup appearance in 2002.

In track and field, Corey qualified for the Canadian Interuniversity Sport Championships in each of his five years of eligibility, winning seven medalist the Ontario University Association Championships in shot put and weight throw. Corey excelled in outdoor provincial and national competition in the shot put, discus, and hammer throw and represented Canada internationally in the shot put several times. He was Queen’s Rookie of the Year for Track and Field in 2000, Queen’s Track and Field MVP in 2001, and OUA Track and Field All-Star in 2002-remarably, the same academic year in which he was an OUA football All-Star. He was honoured by Queen’s with the Alfie Pierce Trophy in 2000, for greatest contributions to inter-university by a first year student