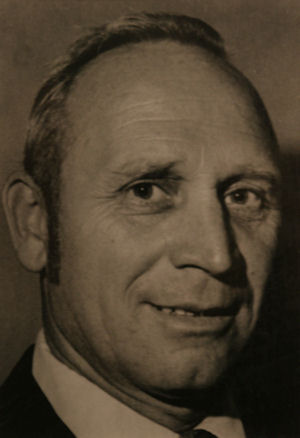 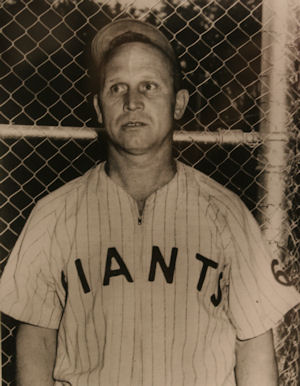 Cliff’s lifelong association with sports was as an athlete, coach, executive, and supporter.

His playing career, as a centre fielder, was highlighted by four consecutive championship seasons with the Canadian Locomotive Company of the Kingston Baseball Association (KBA) from 1942-1945. From 1946-1949 he played for both the Giants and Athletics, also in the KBA.

In the early 1940s Cliff coached KBA’s junior champion Frigidaires team. Continuing his success as a coach, Cliff took the Red Sox team of the Lions Little League, to the championship each year from 1953 to 1956. From 1963 to 1966 Cliffs team, the Bad Boy Mustangs, were KBA champions.

After the KBA folded, Cliff, along with Bob Elliott, assembled a team to enter the Eastern Ontario Baseball Association as the Lakeview Indians. Cliff coached the team from 1963 to 1969; it captured the senior title in 1967.

He managed the Kingston Aces of the Ontario Hockey Association Senior A series from 1968 until the team ceased operation in 1973. The team made the playoffs every year from 1968 to 1972.

For 20 years, Cliff was a carpenter at Alcan.