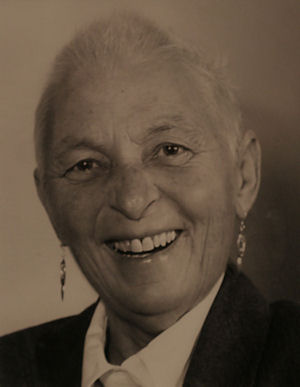 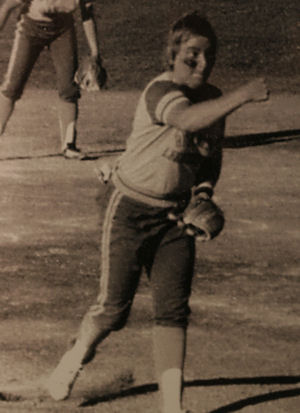 Though she excelled in many sports, including basketball, volleyball, hockey and triathlon, Claudette was a premier player in the Kingston Women’s Fastball League from 1969-1983.

A shortstop and pitcher, Claudette won Provincial Women’s Softball Union Intermediate championships in 1972 and 1975. Claudette’s hitting prowess was also a factor in her teams’ success.

Claudette was a perennial league all-star and she won numerous most valuable player awards for both league and tournament play. Even at the highest competitive levels Claudette exhibited an unfailing even temperament that provided a calming influence for her teams.

A graduate of Kingston Collegiate and Vocational Institute, Claudette was a guard on KC basketball teams that won eastern Ontario championships in 1967 and 1968. Her senior girls volleyball team won an EOSSA title in 1969.

In 1990, Claudette was co-founder of Women in Sport, Entertainment and Recreation, an organization dedicated to offering non-competitive sporting venues for women. Later, she won many trophies as a triathlete.