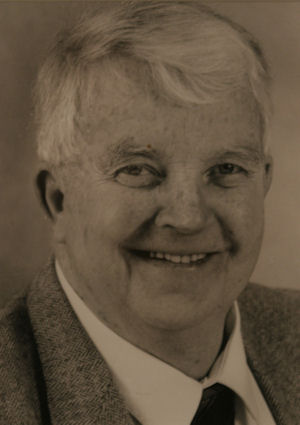 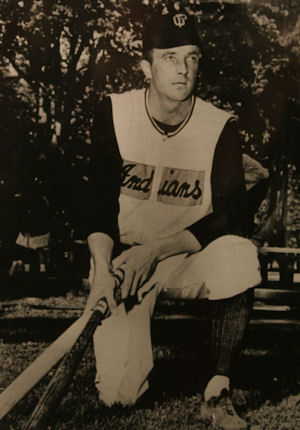 Charlie was not only one of Kingston’s premier athletes for almost 40 years, he was recognized as one of its most colourful.

Charlie starred in track, football and basketball at Kingston Collegiate and Vocational Institute. He helped Kingston win two provincial Intermediate A basketball championships. In one Border League game he scored an astounding 90 points.

As a baseball player, Charlie played professionally in the Toronto Maple Leafs organization, and when he returned to Kingston he was a dominant player on both the softball and baseball diamonds, helping Kingston win an Ontario senior baseball championship in 1967.

For years, The Goose was one of the leading basketball officials in eastern Ontario, with more than 4,000 games to his credit.