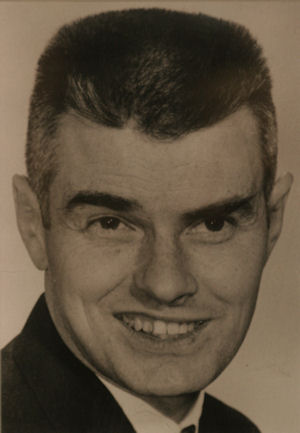 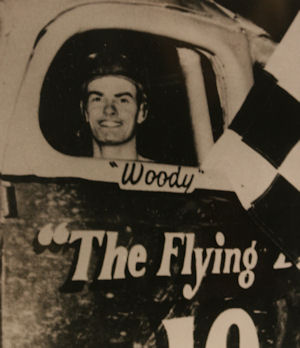 An owner, builder and driver of stock cars from 1951 to 1964, Woody was a dominant driver who was universally respected and admired as both racer and gentleman.

The Woody Van Order Memorial Trophy was presented annually to the track champion at the Kingston Speedway until 1978 when the track closed.

Known as The Flying Dutchman, Woody dominated the sport as no other competitor did. His exploits as a driver are legendary, his prowess as a mechanic and builder were beyond compare. One night at the Kingston track, Van Order lost a rear wheel and broke an axle in a crash in a preliminary race, yet he and his crew had the car repaired in time to win the night’s feature.

Woody got his start when he built his first car. He later said he couldnt get his money back by selling it so he had to race it. Preferring longer races, he believed a drivers ability was as important as the car.

“A master of his trade and hobby, he brought distinction to the city” read a tribute from city council after a fatal crash at Watertown, June 7, 1964.

His car number, 10, was retired at the Kingston Speedway.