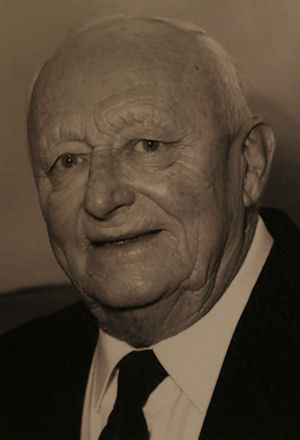 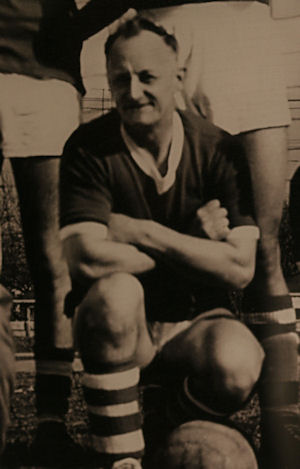 Bob came to Kingston in 1947 and he began to have an impact on the local soccer scene almost from the start.

Bob was a premier player until ending his career in 1971. He coached and officiated during that time, and he continued to do so for another 10 years.

For more than 16 years, he also helped to develop soccer officials and he was a driving force in the creation and improvement of many of the city’s soccer facilities.

Bob, who founded the United club in 1948, held numerous executive positions with the local association. For his work on behalf of the sport, he received special awards and recognition from minor soccer, Royal Military College, the Kiwanis Club, the Township of Pittsburgh and the Ontario Soccer Association. In 1987 the Kingston District Soccer Association recognized his years of dedication and support and in 1988 he received a certificate of recognition from the Government of Canada.