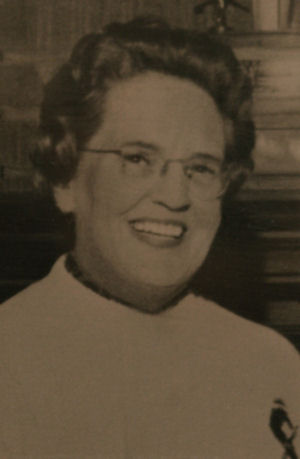 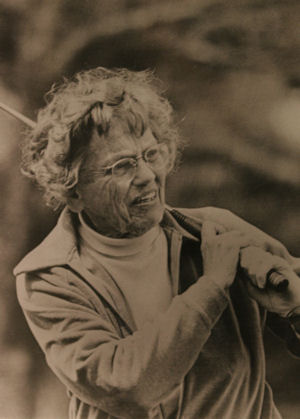 A member of the Cataraqui Golf and Country Club from 1920 until her death in 1983, Caroline won the women’s club championship 22 times (in a 30 year span from 1927 to 1958). Three times she won the Bermingham trophy in a competition in which the women’s champion plays the men’s champion.

From 1930 to 1958, she organized the Kingston district of the Ontario Branch, Canadian Ladies Golf Union, parring all courses in the district, handicapping all players, running tournaments, and helping new clubs.

In 1949, Caroline and Margaret Carlson created the Eastern Provinces tournaments, an amateur event that attracted many young female golfers such as Gail Harvey, Sandra Post, Helene Gagnon and Jocelyn Bourassa, who went on to be among Canada’s best.

Also a provincial-class badminton player, Caroline was the embodiment of good sportsmanship, and contributed enormously to the development of women’s golf in eastern Ontario.