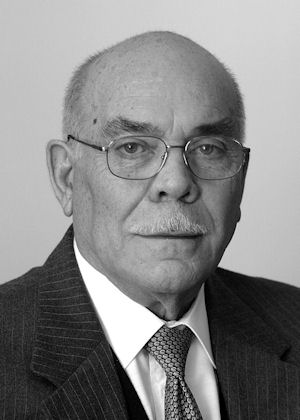 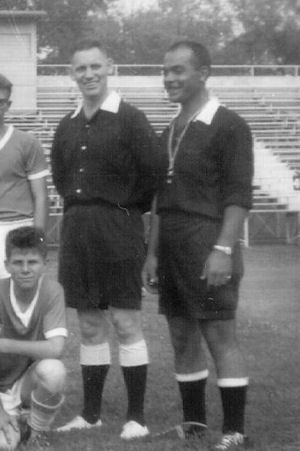 Born in southern Italy in 1928, Carmine moved to Kingston in 1952 and soon afterward began a 40-year local involvement with soccer. The Italo-Canadians competed throughout Ontario and Quebec, and through 1965 Carmine played, coached and managed the team.

In 1960, he was involved in clearing the land that became Caton’s Pasture soccer field. He served as president of the local senior association and helped to revive youth soccer in the city in 1973. In 1979, Carmine founded the Kingston Kicks rep soccer program for young people.