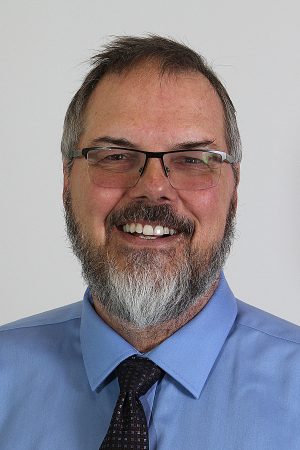 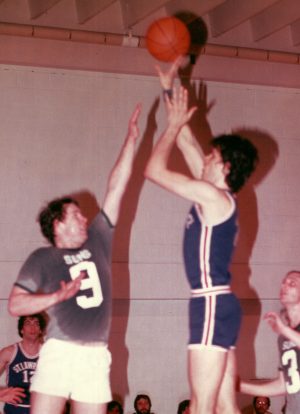 At age 14, Bruce moved to Kingston in 1968, and quickly became known as one of the most dominant basketball players of his gene4ration, first at LaSalle Secondary School and then at St. Lawrence College, where he led both teams in scoring every year he played.

With the St. Lawrence Vikings, Bruce led the Ontario Colleges Athletic Association (OCAA) in scoring in 1975-76 and 1976-77 seasons, averaging more than 27 points per game.   In the 1976-77 season Bruce  amassed 57 points in a single game .  He led the Vikings in scoring all of his years at St. Lawrence.

By the time he graduated in 1979, Bruce was the OCAA leading scorer with 1,329 points. He was referred to as a consummate team player passing out of the post with accuracy and finding teammates when he ran the floor on a fast break.

Bruce continued to play with men’s basketball teams for several year in Kingston, and was recruited to play for team from Toronto, where he won multiple tournaments and championships.