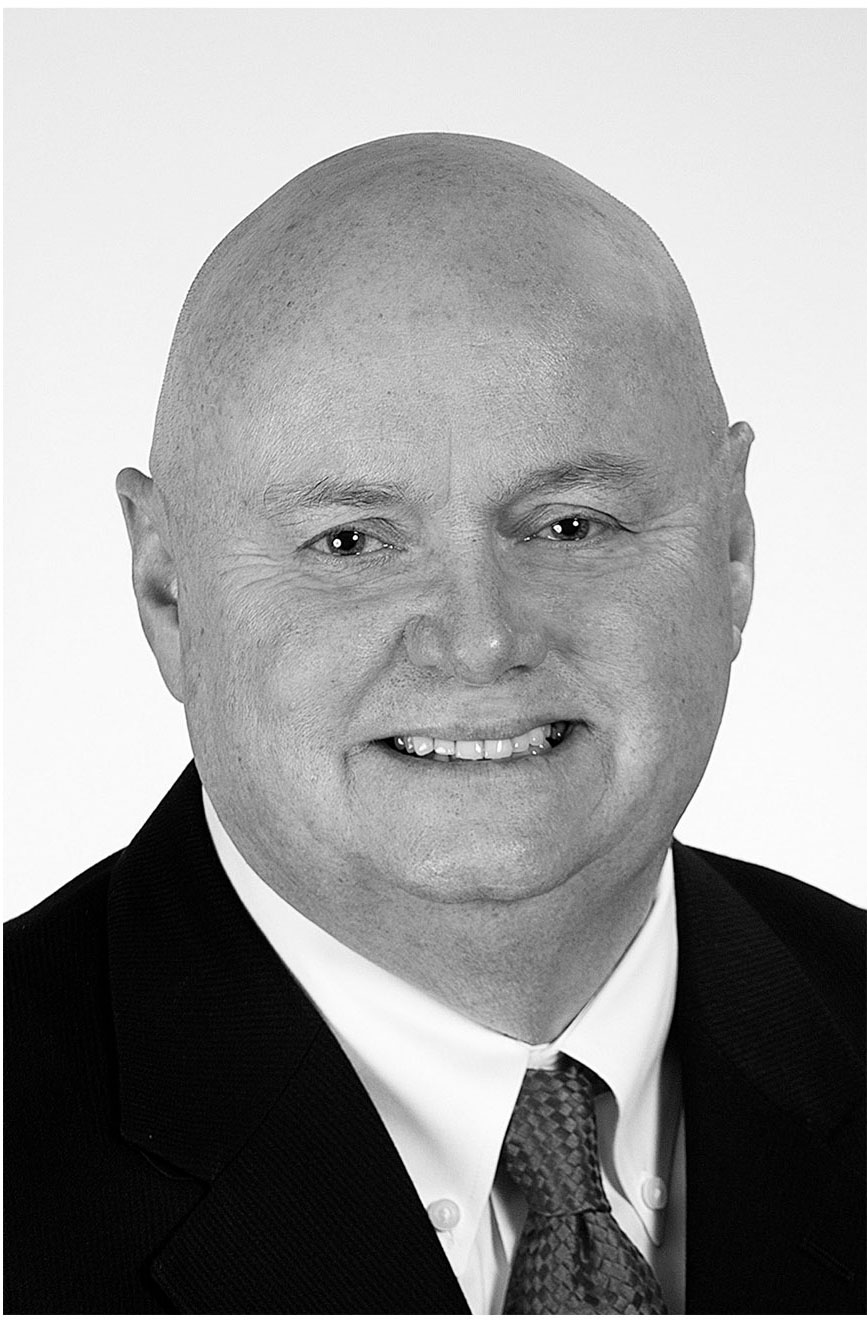 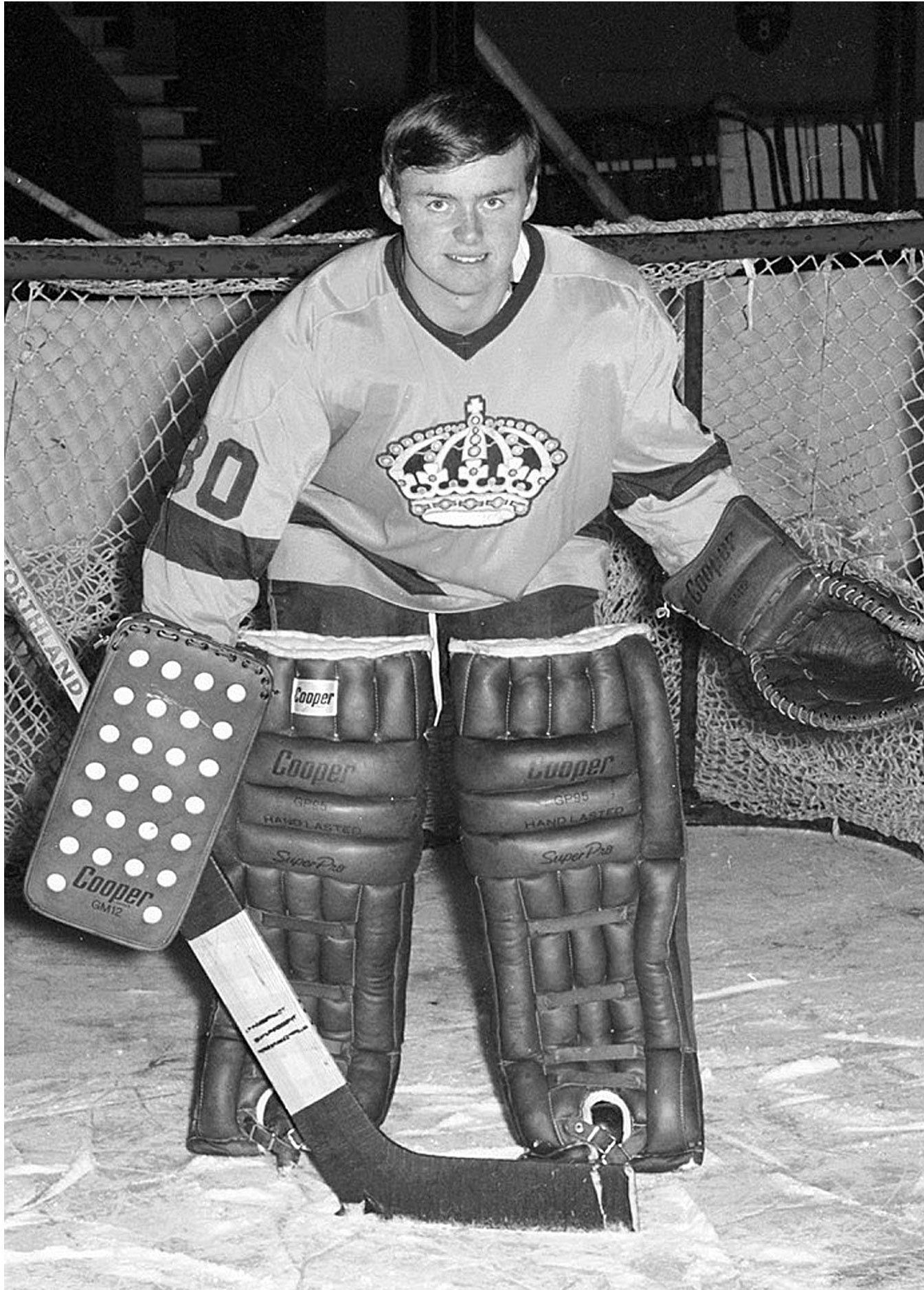 Bruce has devoted his life to hockey first as a goaltender in the Church Athletic League before leaving Kingston to play junior hockey in Chatham, Ontario, then, from 1967 to 1969 for Roger Neilson’s Peterborough Petes where he was the team’s number one goalie.

In the 1969 National Hockey League Amateur Draft he was selected by the Los Angeles Kings. Bruce was sent to play for the Springfield Kings of the American Hockey League where he won a championship in 1970-71 before joining the New England Whalers of the World Hockey Association from 1972 to 1977 winning a Avco Cup championship in his first year.

After a career ending injury Bruce moved back to Springfield where he became involved in sales, marketing and public relations for the team. In 1982, at the age of 32 he became general manager of the team guiding Springfield to the Calder Cup in 1990 and 1991. Three years later he became part owner of the newly-named Springfield Falcons and for 20 seasons was President and General Manager before becoming Director of Hockey Operations in 2014.

In 2016-17 Bruce played a large role in bringing a local ownership group together to keep a team in Springfield and eventually the Portland, Maine franchise moved to Springfield. Bruce retired in 2017.

He was named the league’s marketing director of the year in 1980, AHL’s Outstanding Executive in 1989 and was given the Thomas Ebright Award for his significant career contributions to the American Hockey League in 2002.