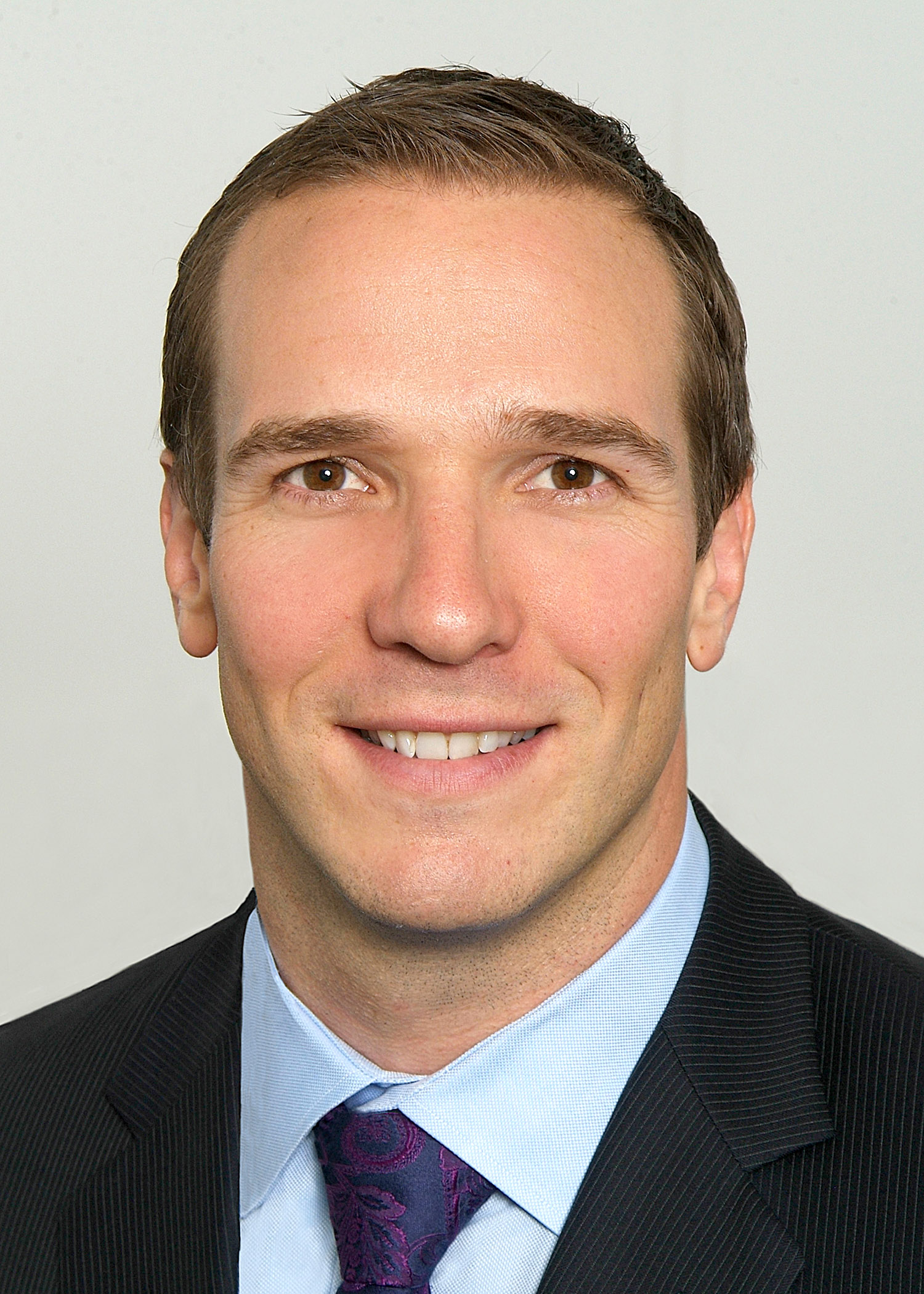 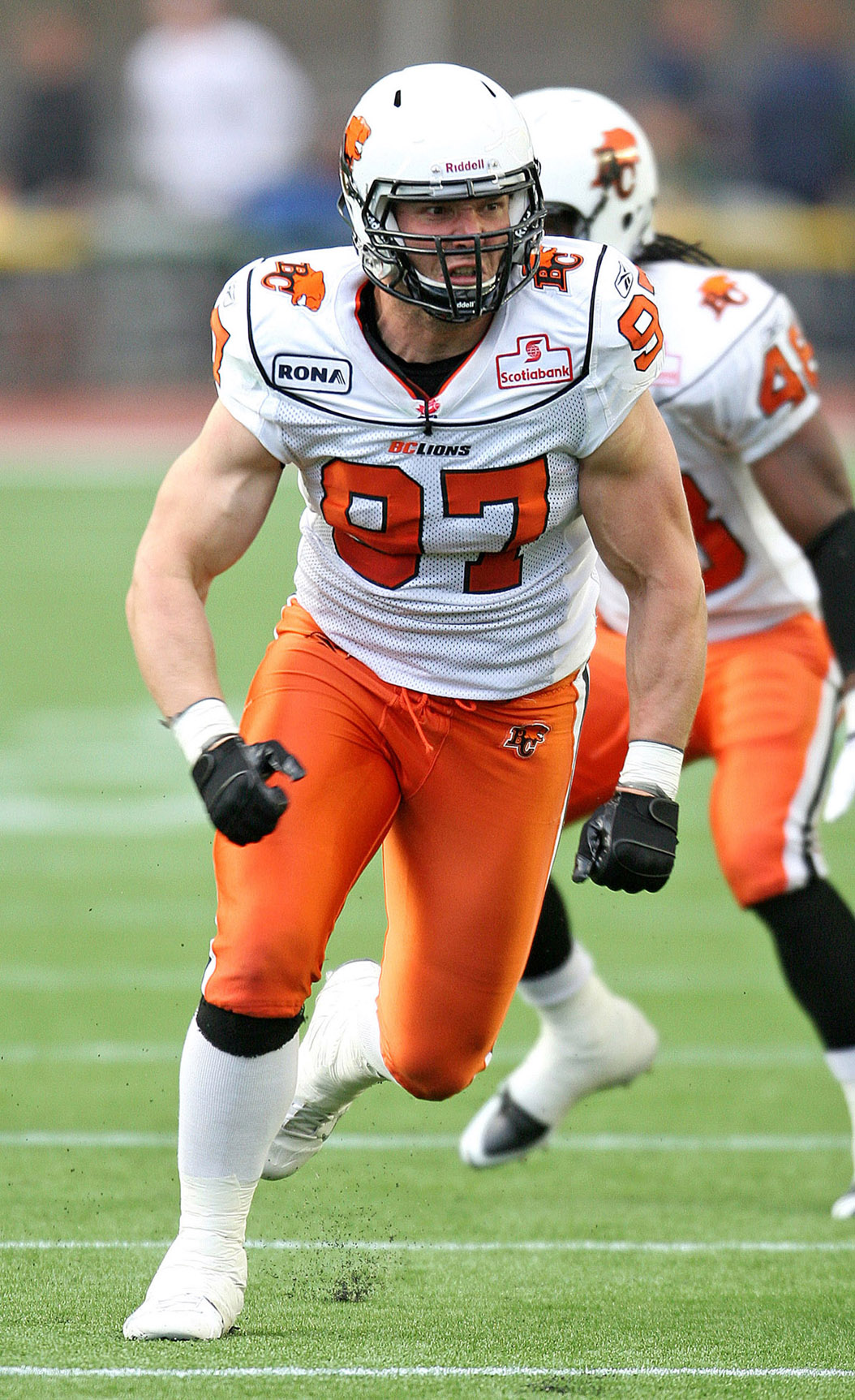 Brent Johnson got his start in the grid iron game on the Holy Cross Crusaders football field from 1991 to 1996 where he was selected a county all-star.
Based on his strong play for Holy Cross the defensive lineman moved on to play NCAA football for the Ohio State Buckeyes four years and was selected for the 2000 All-Big Ten team

Brent retired after the 2011 season with 225 defensive tackles, 89 sacks and four interceptions in regular season action and holds the record for sacks with the BC Lions with 89 during his 11 year career which he played and excelled at a position in the league usually reserved for American import players.

In a sport where injuries are a regular occurrence Brent was a durable player. In his career he played 184 consecutive contests with the Lions only missing one game in his career and that was for the birth of his son.