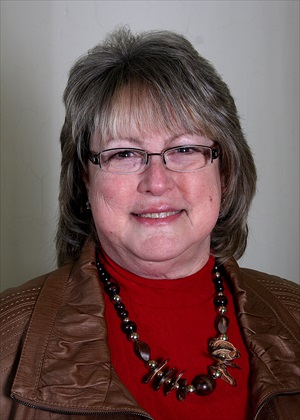 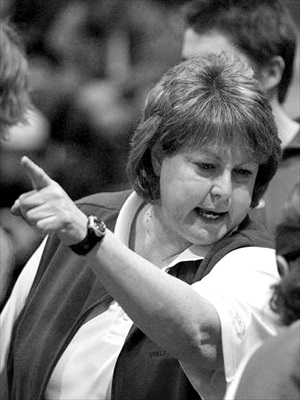 A five-time Ontario University (OUA) Mens Volleyball Coach of the Year, Brenda has unrivalled experience and technical expertise. She has coached over a hundred teams in thirty-nine years, including nine with the Ontario Mens team and three stints with the National program. At every tier, her leadership has brought phenomenal success. As Head Coach of the Queens Men since 1987, her teams have won six OUA titles. She also coached the provincial team to gold at the 1993 Canada Summer Games, and led the national team to bronze (2009) and silver (2013) at the Maccabiah Games.

Brenda has instructed over 100 technical and coaching theory clinics for the National Coaching Certification Program and has served with the sports governing bodies at the local (Kingston Pegasus), provincial (OVA) and national levels, including eighteen years as coaching chair of Ontario Volleyball. She also worked as an event co-ordinator when the national championships were held in Kingston in 1994, 1998 and 2001.

Brenda was twice named OUA Female Coach of the Year (1999, 2010) and the OVA Volunteer of the Year (1996, 2009). In 2007, she received the Ontario Ministry of Health Promotions Rolf Lund-Julie Nisse Award for her lifetime commitment to sport from playground to podium.