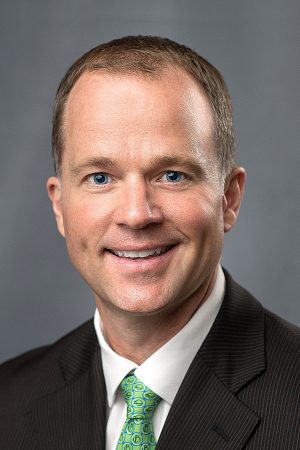 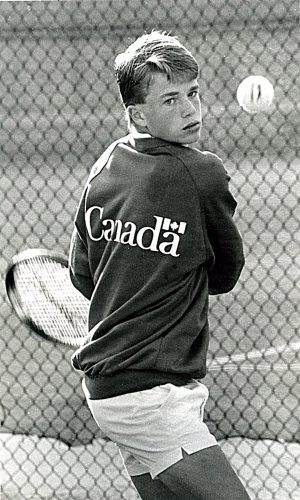 A Kingston native, Brad amassed multiple Championships in Tennis as a youth and junior player in the 1980’s and 1990’s.

Brad won the 1993 Ontario Federation of Secondary Schools Athletic Association Double Championship for the Bayridge Blazers with his brother Scott.

While at the University of Michigan, Brad was the t4am captain in his final year for the Wolverines where he was an academic Big Ten selection with each year at Michigan.

Brad now joins his father, John into the Kingston and District Sports Hall of Fame.  John was inducted as Builder, Tennis in 2013.