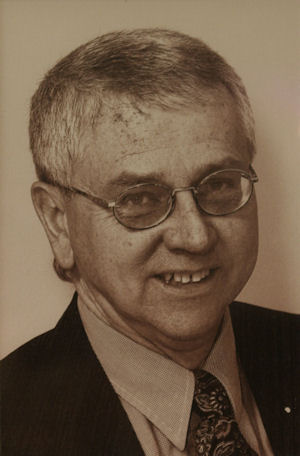 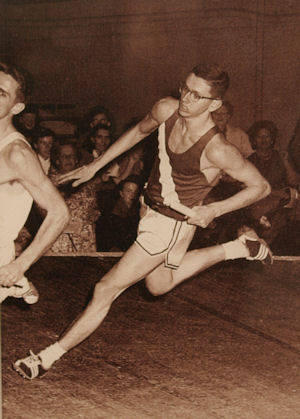 He captured numerous provincial and national championships and reached the semi-finals of the Olympic trials in 1964. He posted his personal best time of 49.1 seconds in 1965.

A lifeling runner and coach he won many national and provincial titles in “masters” competitions.

In 1979, at age 37, he posted a Canadian best time of 50.9 seconds to place second in the 400-metre event at the North American Sub-Masters Championships.

In 1983 he founded the Kidd-Crothers Athletic Club for middle distance and distance runners. The club produced many provincially and nationally ranked athletes. He also coached the cross country and distance running teams at Queen’s University.