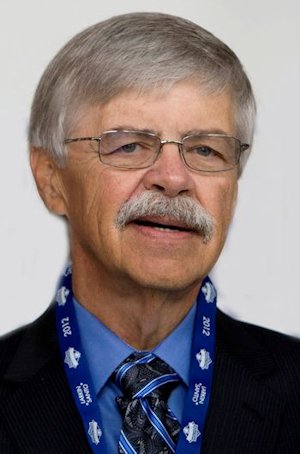 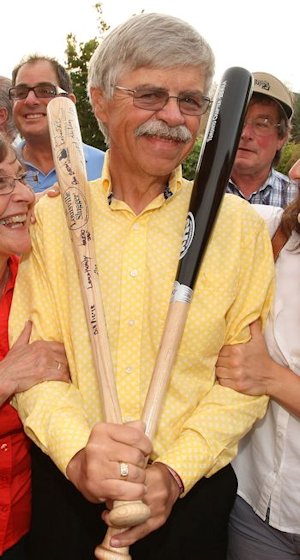 Bob has been involved at every level of baseball in Kingston, Ottawa, Mississauga and Georgetown as either a baseball player, scorekeeper, statistician, general manager, manager or coach.

Bob coached the 1973 Ontario Baseball Association Senior Champion Kingston Ponies )Ontario’s representative in the Canada Summer Games) and in Georgetown, won a 2007 Canadian Pee Wee championship and a 2009 Canadian Bantam title. He was inducted into the Ottawa Nepean Canadians Hall of Fame in 2009.

Bob’s career as a journalist began with the Kingston Whig Standard in 1967. He has written for the Ottawa Journal, the Ottawa Citizen and since 1987, the Toronto Sun. He covered the Montreal Expos from 1978 to 1986 and the Toronto Blue Jays ever since. He has been a member of the Baseball Writers’ Association of America for 35 years and president of the Toronto chapter for 15 years. He is the author of three baseball books and a co-founder of the Canadian Baseball Network.