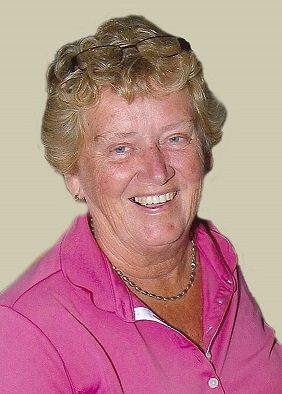 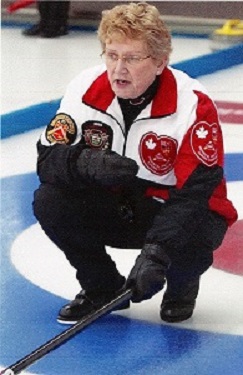 Betty was a curling volunteer, teacher, organizer, clinician and board member who earned a reputation for excellence in competition on a nation level.

A Royal Kingston Curling Club member since 1979, Betty’s name appears ninety-one times on local trophies and plaques for victories in league play and bonspiels, including six times as RKCC Women’s Club Champion. She won the Kingston City Championship on five different occasions, in 2000, 2004, 2009, 2011 and 2012.