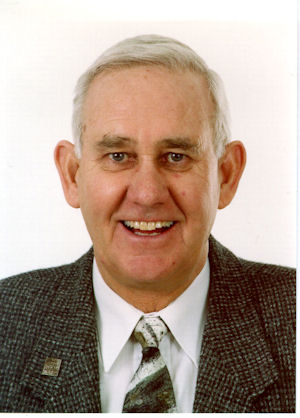 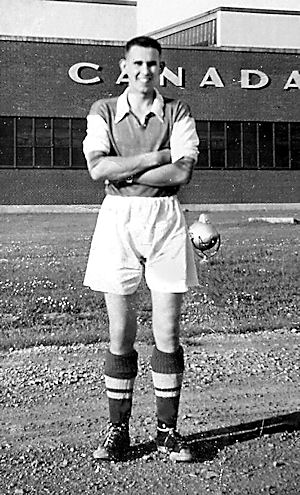 Bernie arrived in Kingston in 1957 and was active in soccer as a player until 1972.

During this time he also served as a referee and in various capacities on the executive of the Kingston District Senior Soccer Association, including president from 1965 to 1972.

He was involved in the development of Caton’s Pasture, and in 1972 he was instrumental in the construction of a change house, overseeing a project that took only one month to complete.