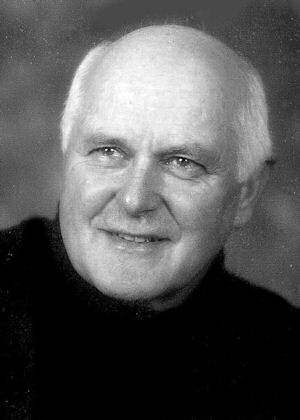 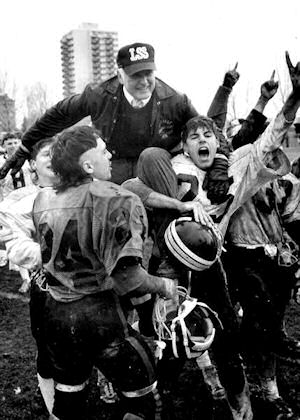 After 32 years of distinguished service as a high school coach, Berk
joined the football coaching staff as an assistant with the Queen’s
Golden Gaels. At all levels he was known as a man who made an
impression on young people, not only in their athletic endeavours but
in their lives.

A teacher at Frontenac and La Salle secondary schools from 1969 to
1999, Berk coached football, rugby, and track. His teams won 12
football championships and 10 rugby titles.

He also coached basketball for a season at Regiopolis College at the
beginning of his teaching career. Berk coached baseball in the 1970s in
the Kingscourt Little League and he coached hockey for several years in the
Kingston Minor Hockey Association and Church Athletic League.

Berk was honoured as a builder of sport in the community with an award
from the Kiwanis Club in 1997. In 1997 he was named a Paul Harris
Fellow by the Rotary Club.