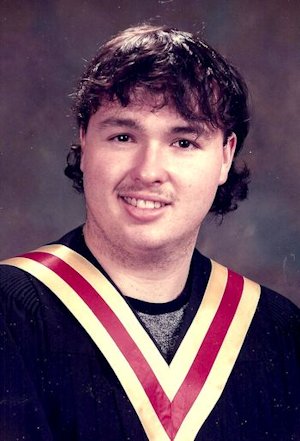 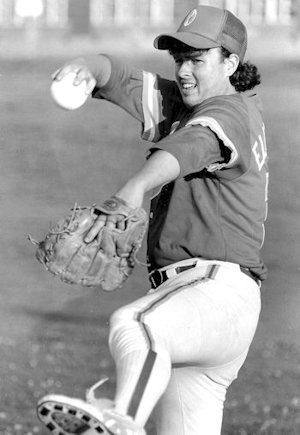 Barry came to prominence in 1987 when he struck out 19 of 21 batters in an Ontario “C” softball play down game. In 1988, he led Napanee Midgets to an Ontario Amateur Softball Association Championship and to a silver medal in the Canadian Championships.

After being named the top pitcher in the OASA Midget “B” Championships, Barry helped St. Catharines’ Midgets win gold when he won five games and surrendered only one run at the 1989 Canadian Championships. That same year he was the Most Valuable Pitcher in the Men’s Loughborough League with the championship Sydenham Merchants and was nominated for the Kiwanis Athlete of the Year.

Barry often pitched for several teams in a single season. He won a silver medal with the Stouffville Juniors (1990) and a gold medal with Lloydminster, Alberta (1992) in the Canadian Fastball Championships. He threw three consecutive no-hitters in the International Softball Congress North American Junior Championships in Wisconsin, and during his final no-hitter in 1994, fanned 18 of 21 batters.

Since his untimely death in a 1994 car accident, Barry has been honoured by the Kiwanis Club and by St. Lawrence College’s establishment of the Barry Ellerbeck Memorial Award.