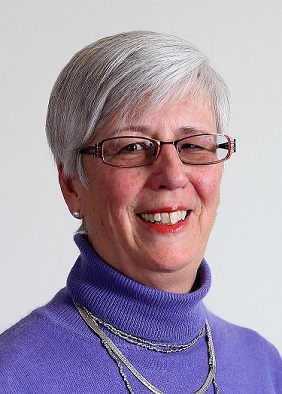 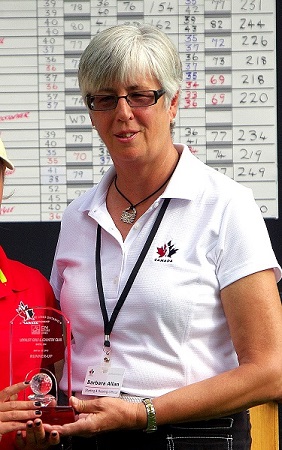 Barbara is a past Ladies Captain and Chair of the Handicap and Rules at Garrison Golf Club, as well as chairing the District Rules and Sport Development committees for the region. A nationally certified Rules Official since 2012, she has officiated Canadian Men’s and Women’s open championships and at the 2015 Pan-Am Games in Toronto.

Barbara promotes golf on the local, national and international stages through tireless committee work. She served as the District Chair of the Ontario Ladies Golf Association from 1998 to 2002 and as Governor for Golf Canada from 2006 to 2008, becoming the Women’s Division Chair in 2007. Her efforts at Golf Canada include service as a Director from 2009 to 2012 while concurrently holding the Chair of the Governor’s Council. Since 2013, she has served as the first female chair of the Golf Canada Amateur Competitions Committee.

An advocate for the women’s game, Barbara was a non-playing Captain for the 2007 Canadian Women’s Amateur Team at the Five Nations Cup in South Africa. She has been a member and Chair – and driving force of the steering committee of the World Junior Girls’ Golf Championship.

In 2014, Barbara was awarded the Distinguished Service Award by Golf Canada.