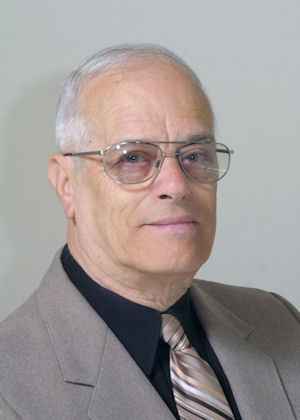 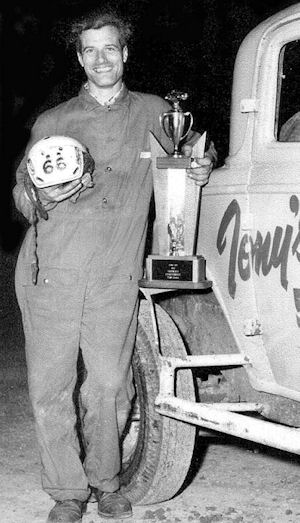 Dubbed The Flying Englishman, Tony was a pioneer of stock car racing in the Kingston area and a dominant force at area tracks for 22 years.

Tony won the inaugural feature race at Kingston Speedway in 1952, and he retired in 1974 with an unequaled six track championships in three different decades. He was second in point standings on four other occasions.

He was track champion at several tracks throughout Eastern Ontario and New York State, including Watertown, Evans Mills and Brockville.

He also introduced the first tube-frame modified car at Kingston Speedway in 1967, and in 1973 he brought the first manufactured modified stock car classic to the local track.