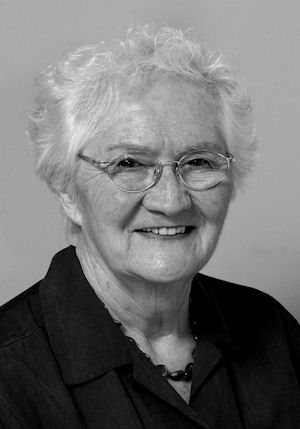 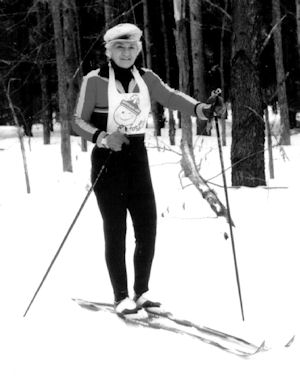 Anne came to Kingston in 1955, to teach at Kingston Collegiate and Vocational Institute (KCVI) and at Queen’s University, where she retired in 1993 after a distinguished career as an educator, coach and administrator.

Anne quietly pursued the development of women’s sport in Kingston, restarting a basketball league in 1958 and increasing womens teams at Queen’s from five to 24 during her tenure. She was involved in writing the Canadian rules for womens basketball in the 1950s, and in 1973 authored Basketball for Women.

Anne officiated basketball, volleyball and gymnastics locally, and she ran basketball clinics throughout eastern Canada. She rose to be chief volleyball official for the Women’s Intercollegiate Athletic Union, and in 1965 she became the first woman in Canada to receive national coaching certification for cross-country skiing.

At Queen’s she coached teams that won 11 conference championships in four different sports. Anne served as president of Amherstview Golf Club 1981-85, where she was club champion in 1982 and 1988, and senior club champion five times.