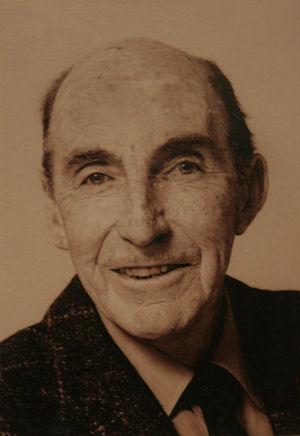 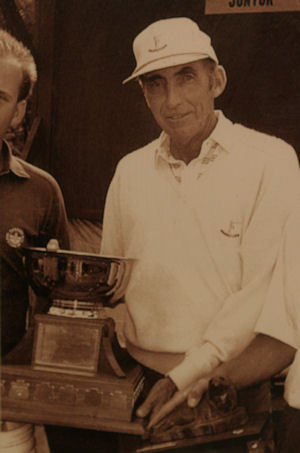 Tommy began working with young golfers at the Amherstview Golf Club in 1984. He had a strong belief that youngsters should be introduced to competitive golf at an early age, to develop character and give them a lifetime of enjoyment.

In 1987 Tommy founded the Kingston Junior City Match Play Golf Championship tournament that became the event of the season for Kingston’s top young golfers. It was an opportunity for these players to develop skills in tournament play and to promote public recognition of junior golf in the area.

Many junior players who competed in “Tommy’s Tournament” have progressed to the provincial, national and collegiate levels in Canada and the U.S.A. and they credit his encouragement and tireless efforts for helping develop their golf careers.

A veteran of the Second World War, his career included volunteer service with the Alberta Heart Association and presidency of the Heart and Stroke Foundation of Canada.