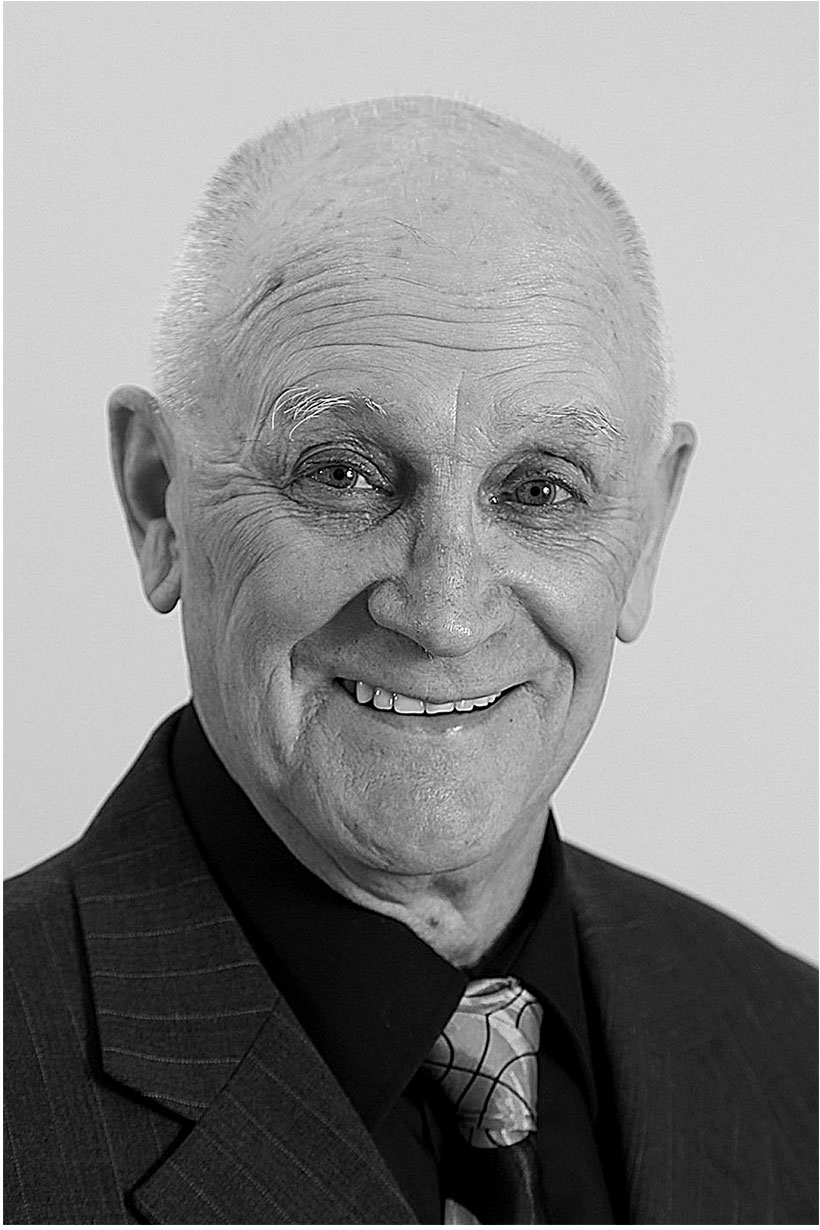 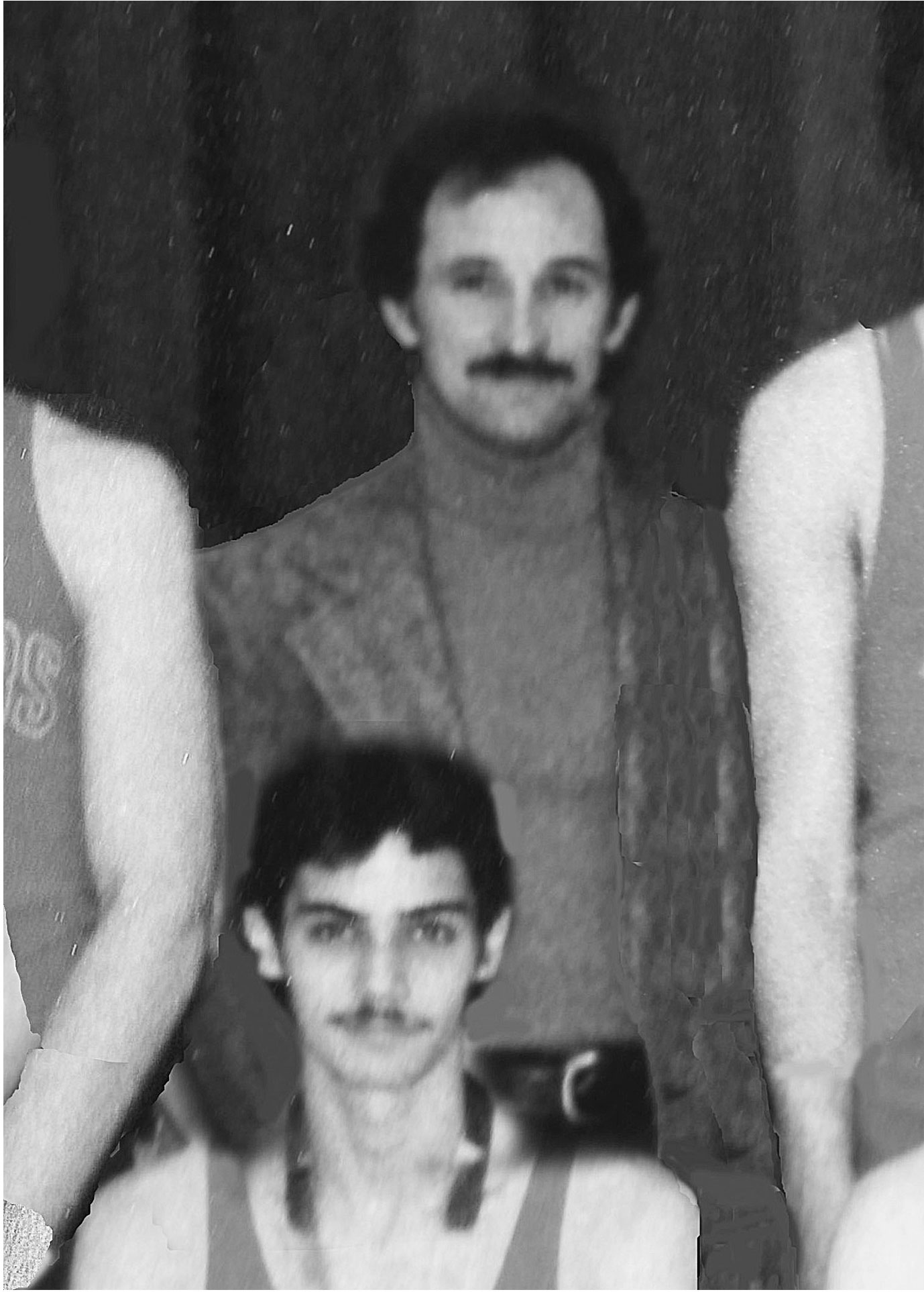 Born in the United Kingdom Alec moved to Kingston with his family in 1954 when he was 10 years-old and has committed more than 50 years to the local sports scene as an athlete, coach, referee, and volunteer.

Alec was a multi-sport athlete while in high school at Queen Elizabeth Collegiate and Vocational Institute upon graduation he was recruited to run track and cross country at Mankato State College lettering there for three years.

After graduating college Alec returned to his former high school and became a teacher and coached basketball, football, track and cheerleading for 30 years. Upon his retirement from teaching Alec continued to coach at Regiopolis-Notre Dame Catholic High School and Holy Cross Catholic Secondary School where in 2011 he coached the junior girls basketball team to a city championship.

He was a basketball referee for many years and served as president, convener, evaluator and liaison between the local referees association and the coaches. He also organized minor officials for high school finals. Alec also served as a volunteer referee with local the Special Olympics tournament every winter.

Some of the awards Alec has won includes the Ontario Secondary School Teachers Federation Excellence in Education Award in 1990 and 1998, the Investors Group Volunteer Sports Administrators Award in 2011, The Ontario Association of Basketball Officials Award of Merit in 2013 and in 2016 was given an Honorary Life Membership by the Kingston and District Board of Approved Basketball Officials.

Starting in 1990 until 2009 he helped to organize the Annual Kingston & District Touch Football League Tournament.